Lindsey Vonn recalls struggling with her body image after winning the Olympics: ‘I had a really hard time’

lindsey-vonn” target=”_blank”>Lindsey Vonn< where she got candid about her body image struggles, which began after winning gold at the Olympics in 2010.

“While it may seem like I’ve always been comfortable with who I am, I definitely have not always felt that,” the 36-year-old told the outlet. “I had a hard time after I won the Olympics because I was taken outside my ski bubble and put in this entertainment and celebrity bubble and around people that were half my size.”

“I was like, ‘Am I supposed to look like this?’” Vonn continued. “I had never compared myself to others.”

The three-time Olympic medalist said that in recent years, she has learned to embrace her body. 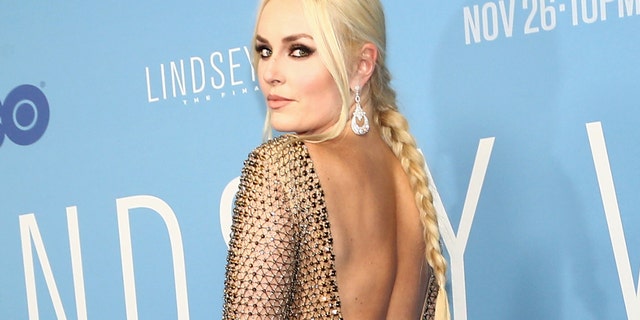 Lindsey Vonn didn’t know what to expect when she was thrust into the glaring media spotlight.
(Photo by Tommaso Boddi/Getty Images)

“I had a really hard time with it but in the last couple of years I’ve figured it out,” said Vonn. “I am who I am. I feel like I’ve never conformed my personality or my style but for positive image, I definitely struggled with that.”

“I have cellulite, I have stretch marks,” shared the celebrated athlete. “I work out every single day and I still have all those things and they’re not going away. So it’s like, this is me, take it or leave it.”

When asked what advice Vonn would give to parents of young girls who may be struggling with their own body image, the star replied it’s important to try “to get them to believe in themselves and embrace their uniqueness.”

“Sometimes that’s the hardest thing to do in life, be confident in who you are,” she said. 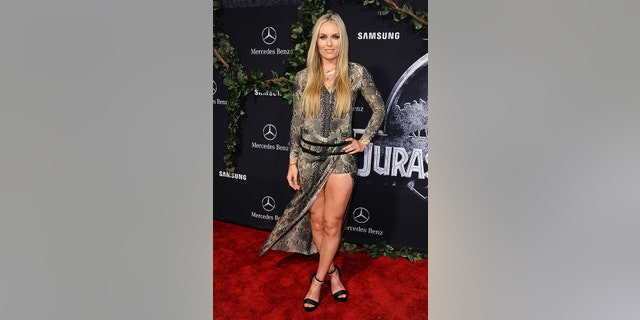 Lindsey Vonn said the journey to body acceptance wasn’t an easy one.
(Getty)

In February 2019, Vonn announced she was retiring from competitive skiing. Last month, she told the New York Post how critical comments concerning her body continue even after retirement.

“A lot of people have said, ‘You shouldn’t wear things like that. It doesn’t look good on your body type’ or ‘You’re too muscular for that,’” Vonn recalled to the outlet. “I’m not going to say who, but I’ve had a lot of people say not such nice things to me.”

“I’m a lot leaner,” she shared. “I used to do things that were so sport-specific, so I had to be bigger. But everyone is like, ‘Oh my God, you’re in the best shape of your life.’ It’s like – yes and no. I’m not training for my sport anymore, I am training to be lean and fit.”