Wildlife officials in Pennsylvania recently discovered something they never thought they’d see: a 12-year-old wild turkey. Apparently, this bird has figured out a way to live four-times as long as the average hen.

The Pennsylvania Game Commission confirmed on Facebook that it discovered the elderly turkey during a recent research project. State officials said that the turkey is a bit of a mystery, as the average hen in the state only lives for about 1 to 3 years.

Wildlife Converstation Officer Chris Ivicic spoke with Mossy Oak, a local news outlet, about the bird. According to him, he first trapped the bird during a project back in 2012. The turkey was tagged and released back into the wild. At the time, it was determined that the bird was 1.5-years-old.

The bird wasn’t recaptured again until 2022, when a group of trappers who were working on a hen population project went out to collect specimens. 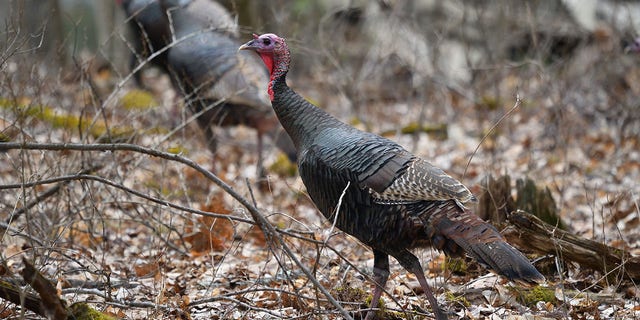 Wildlife officials in Pennsylvania caught a turkey with a tag on its leg this year that revealed that it had been previously tagged in 2012.
(iStock)

The team noticed that one of the birds had a band on its leg. When they checked the number, they realized that this was the same bird from 2012.

Tony Musselman, a technician working for the state’s turkey project, told the news outlet, “It was pure luck that we caught this bird. It was just an ordinary trapping. I noticed that she already had a leg band on her and it was pretty worn. I would have told you she was a 3- or 4-year-old hen. She looked healthy, she looked great.” 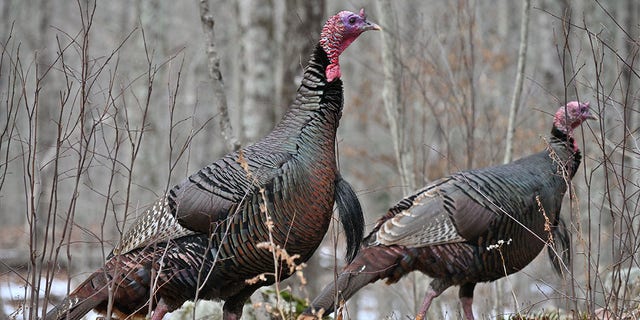 The average hen lives for an average 1 to 3 years.
(iStock)

The elderly bird is apparently still healthy and active. In fact, the trappers placed a transmitter on her before they even realized how old she was. Transmitters are only placed on healthy birds.