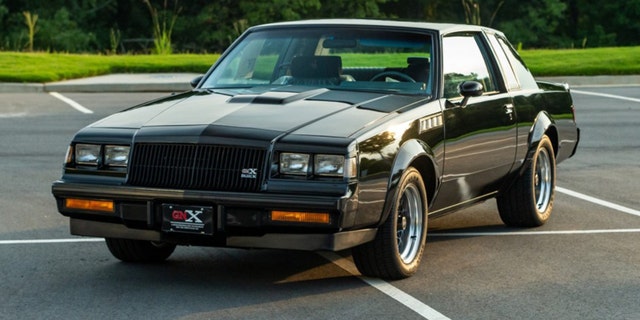 The price paid for the black two-door was the second highest ever for a sale on the Bring A Trailer auction website and the latest to break the $200,000 mark. 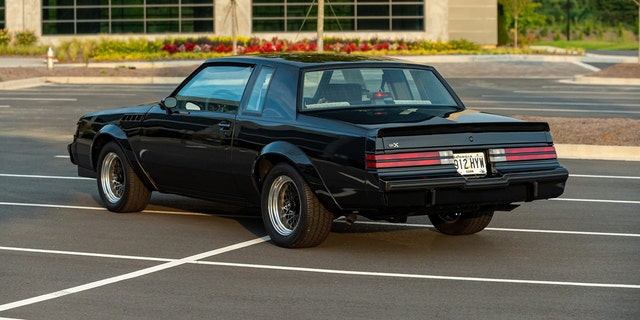 The turbocharged V6-powered GNX was the quickest American car of its day and originally priced at $29,290. Just 547 were built during its single model year run. 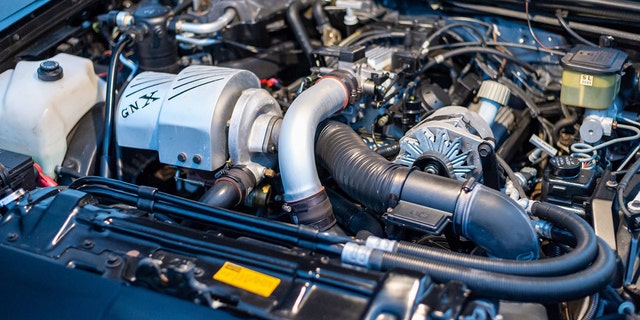 The all-time record for the model stands at $275,000, which was paid for one with just 8.7 miles on the odometer at Barrett-Jackson’s Las Vegas auction in June.

The GNX was an evolution of the make Grand National and featured a turbocharged 3.8-liter V6 that was officially rated at 276 hp, but actually produced over 300 hp.