At the end of every Thanksgiving celebration, there’s always that one aunt who insists on sending you home with the leftovers.

“What am I gonna do with all these potatoes?!” she asks nobody in particular. “Your uncle and I can’t possibly finish all this food!” she adds, usually while fumbling around in a drawer of plastic containers she’s been saving for this exact purpose.

A moment later, when she finishes scooping an ungodly amount of mashed potatoes into a gigantic plastic tub that once held margarine, she’ll hand it over, kiss you on the cheek, and send you on your way.

This year, of course, you might be refraining from a great big dinner with your aunts and uncles, in favor of a smaller, much more intimate holiday meal instead. But the fact remains — you’ll likely make way too many potatoes, and your aunt’s voice will continue to linger in your brain.

“Why did I make so many potatoes?” you’ll be asking yourself in the days following Thanksgiving. “What am I gonna do with all these potatoes?”

Well, the answer is quite simple, really. You’ll do this: 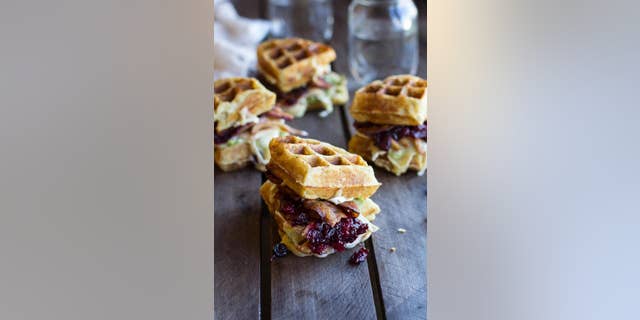 With just a few extra binding ingredients, Tieghan from Half Baked Harvest turns a bowl of surplus spuds into hearty mashed potato waffles. (A similar trick works works for leftover stuffing, too.) She even shares a bonus recipe for turning those waffles into waffle melts, which you can fill with your other, less waffle-maker-friendly leftovers. 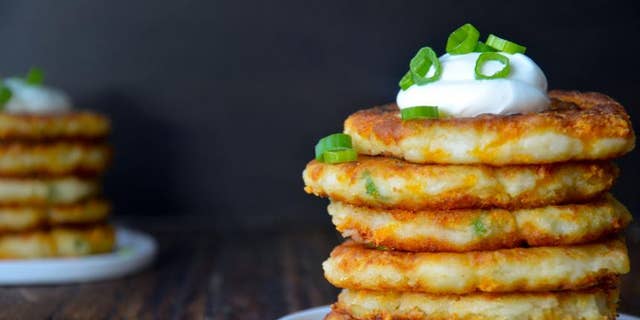 Not a waffle person? Fine. Kelly at Just a Taste fries up golden-brown mashed potato pancakes you can try instead. Top them off with sour cream, cranberry sauce, ketchup, scallions, or anything else your waffle-hating heart desires. Click here for the recipe. 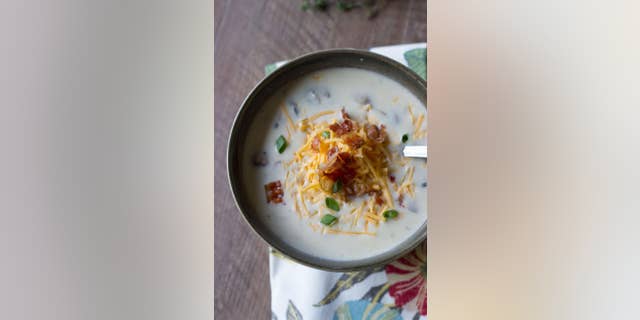 Tanya at Lemons for Lulu thickens her creamy spud soup with leftover mashed potatoes, which means you could technically call it a chowder if you really wanted to. “You could even add leftover turkey if you like,” Tanya writes on the recipe page. 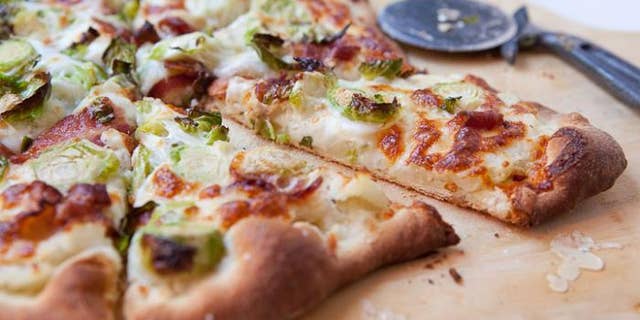 You can put almost anything on a pizza, and Nick at Macheesmo does. Inspired by a pie he once tried at a New Haven eatery, Nick uses his leftovers to whip up a garlicky mashed potato pizza with shaved brussels sprouts and crumbled bacon. Check out the recipe here. 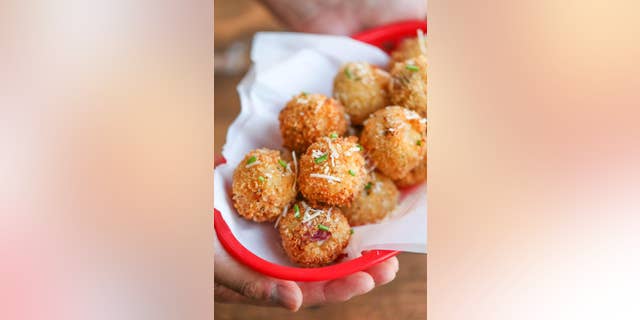 If there’s a food on this planet that doesn’t benefit from being rolled into a ball and deep-fried, we haven’t heard of it. Food blogger Chungah at Damn Delicious seems to feel the same way, which is why she created this “loaded” mashed potato ball recipe from last night’s leftovers.