Officers responded to a residential neighborhood in Elgin just before 2 a.m. to find five victims with injuries, who were all taken to area hospitals. Officers later learned a sixth victim with injuries had taken themselves to a hospital. 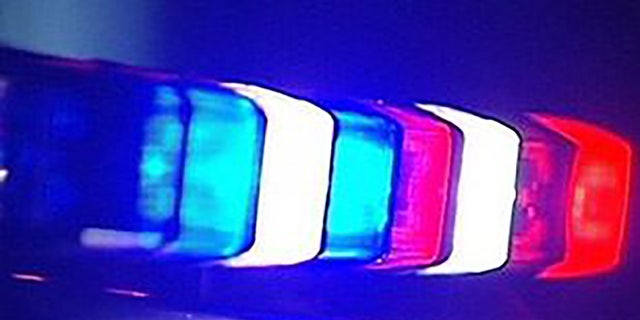 Preliminary information is that the shooting happened during a gathering, and appears to be an isolated incident.

Anyone with information about the shooting is asked to call 847-289-2600, or text 847411 and include “ELGINPD” in the beginning of the text, along with the message and/or tip information. People can also visit this website for more crime tip options.

Prior to this shooting, the city of Elgin’s gunfire dashboard shows 16 year-to-date incidents involving three victims. Last year, the city had a total of 66 gunshot victims.