The electric Ford F-150 Lightning officially entered production on April 26, marking one of the most significant milestones in the history of America’s best-selling vehicle. But it’s far from the first. 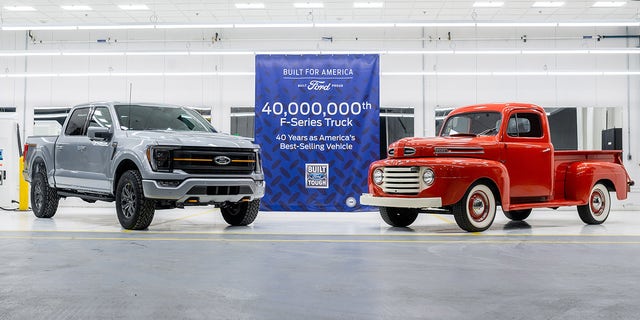 Since it was launched for the 1948 model year, the F-Series has gone through 14 generations and added several innovations along the way.

Here’s a look at some major developments the F-Series has seen on the road to electrification: 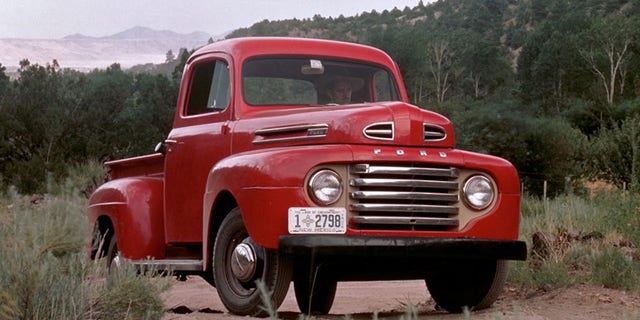 The F-1 was the first F-Series model.
(Ford)

Ford made pickups before World War 2, but the 1948 F-1 was the first that was built on a dedicated chassis not shared with its passenger car models. It was offered in models named F-1 through F-8 with increasing levels of capability and built until 1952. 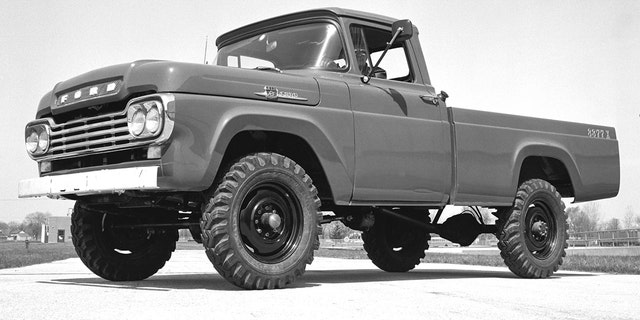 Ford added a 4×4 option to the F-Series for the first time in 1959 that helped usher in an era of recreational off-roading. 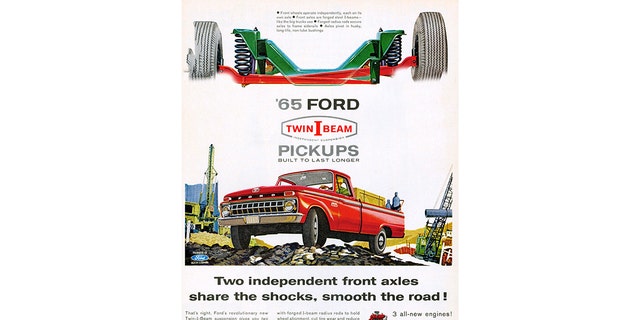 The Twin I-Beam independent front suspension improved the ride and handling of the two-wheel-drive F-Series, broadening its appeal as an everyday driver. 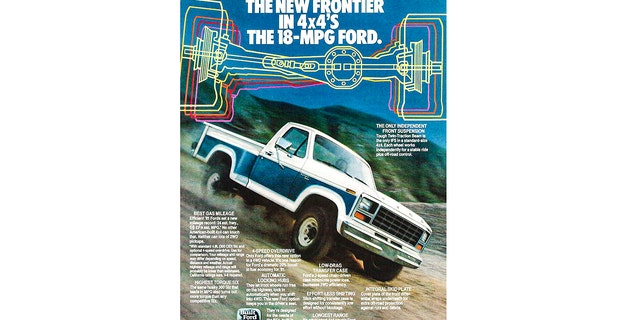 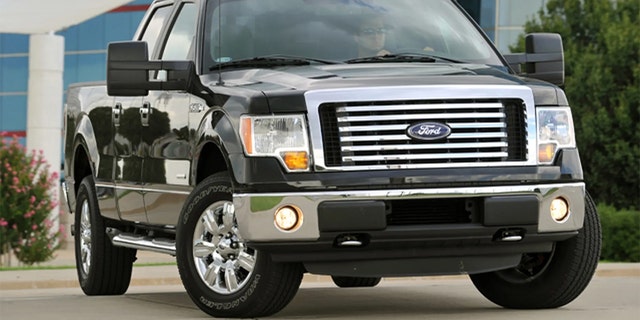 The 2011 Ford F-150 was the first F-Series be offered with Ford’s EcoBoost twin-turbocharged 3.5-liter V6, which promised V8 power with V6 fuel economy. EcoBoost powertrains now account for the majority of F-150s sold. 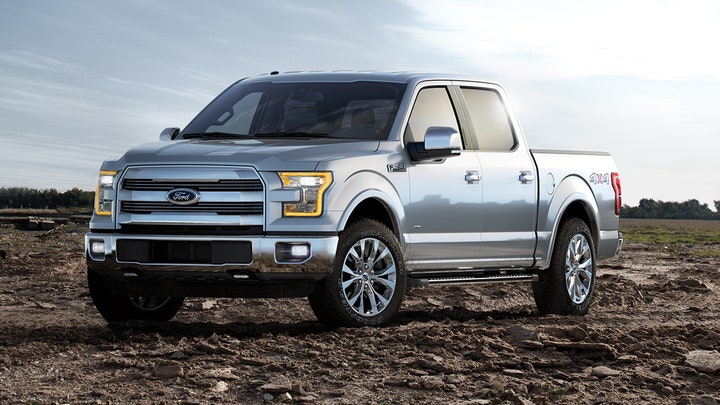 Ford made the radical move in 2015 to replace the steel body of the F-Series with an all-aluminum design in an effort to reduce weight and improve both efficiency and capability. 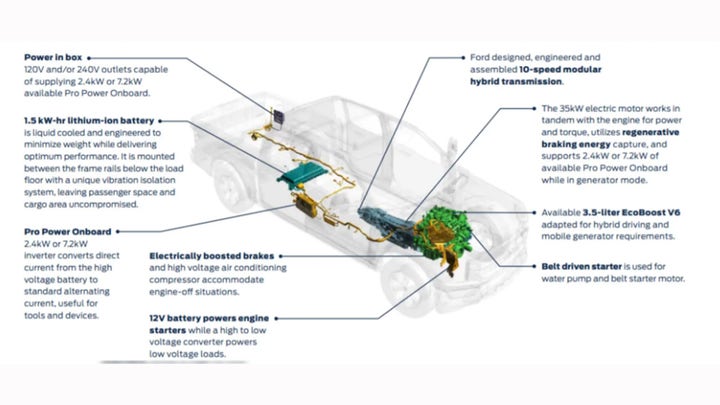 The PowerBoost hybrid powertrain was added with the F-150’s most recent redesign and was the most powerful and efficient option until the F-150 Lightning entered production. It also can also double as a 9.6 kilowatt generator for powering electrical equipment. 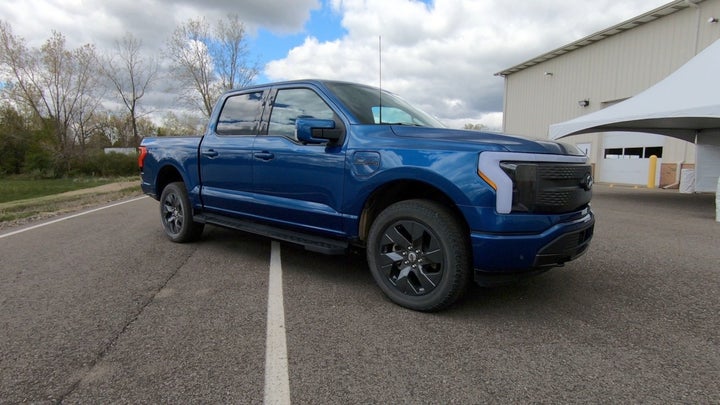 The all-electric F-150 Lightning features a standard all-wheel-drivetrain and the F-Series’ first independent rear suspension. Top models are rated at 563 hp, which makes them the most powerful F-150s ever built.