“My mom will be so happy,” Evans told People for its cover story, set to hit newsstands on Friday. “She’s proud of everything I do, but this is something she can really brag about.”

Evans takes the honor from fellow “Avengers” actor Paul Rudd. Other stars from the superhero film series to have been honored as recipients are Ryan Reynolds and Chris Hemsworth. 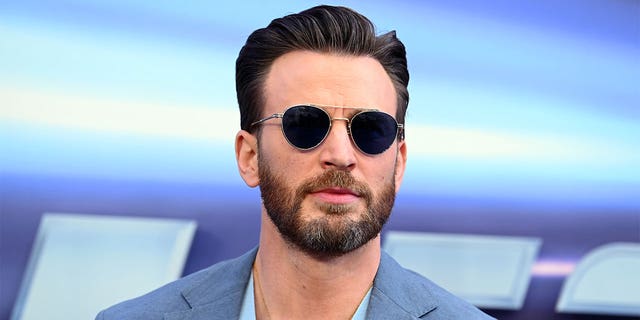 “Really this will just be a point of bullying,” Evans joked in an interview. “It’s ripe for harassment.”

Evans’ first role in film was in the 2000 movie, “The New Comers.” He played superhero Johnny Storm in two “Fantastic Four” movies released in 2005 and 2007. And he saw a huge popularity boost after starring in “Captain America: The First Avenger” in 2011. 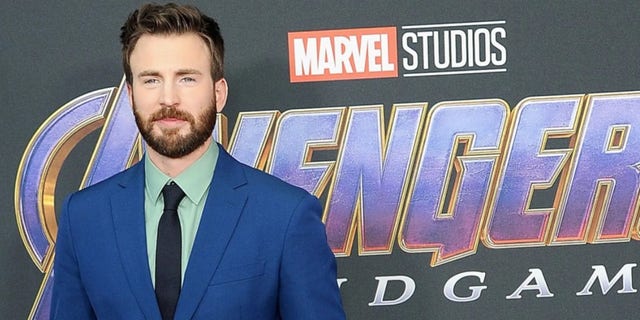 Evans told People he’s thinking about marriage and having a family, saying, "That’s absolutely something I want."
(Getty Images)

He has since played Captain America in 10 Marvel films before leaving the series following the 2019 release of “Avengers: Endgame.”

Evans also voiced Buzz Lightyear in Pixar’s “Lightyear” and played a sadistic assassin attempting to kill Reynolds in Nextflix’s “The Gray Man.” Both films were released in 2022.

RYAN REYNOLDS RECALLS ONE JOB THAT WAS ‘ACTUAL HELL’: ‘IT WAS TRAUMATIC’ 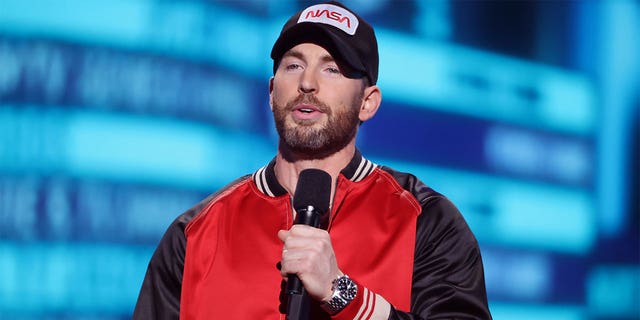 Chris Evans joked that being named Sexiest Man Alive will lead to bullying from friends.
(Rich Polk/Getty Images for MTV)

Evans told People he’s thinking about marriage and having a family, saying, “That’s absolutely something I want.”

He said he didn’t expect to talk publicly much about his private life though. “Some things you want just for you, or just for my family and my friends.”

The actor said he expects the Sexiest Man Alive award to be a milestone.

“It’s something that as I become old and saggy I can look back on and say ‘I remember then,’” Evans said.

“I’m lucky to be in the discussion in any capacity,” he continued.