The details around the death of Adam Zimmer, who was an assistant for the Cincinnati Bengals and co-defensive coordinator for the Minnesota Vikings, were revealed in Minnesota court filings Monday.

Court documents filed in Dakota County District Court revealed police officers were called to Zimmer’s house after they received reports the coach “had passed out from drinking,” according to the Star Tribune. Officers found the 38-year-old on the couch and “appeared to have bruising or blood pooling around his eye. Mendota Heights Capt. Wayne Wegener said there was no suspicion of foul play.

An official cause of death has not yet been released. 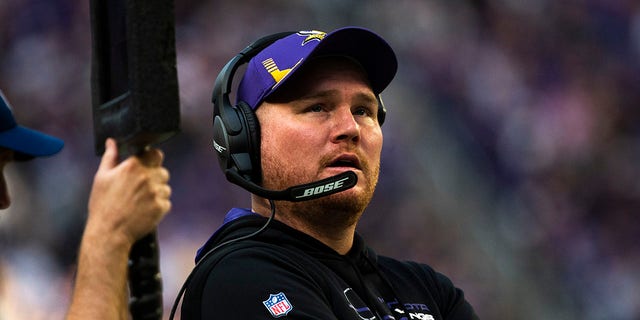 Minnesota Vikings co-defensive coordinator Adam Zimmer stands on the sidelines in the second quarter of the game against the Chicago Bears at U.S. Bank Stadium on Jan. 9, 2022 in Minneapolis.
(Photo by Stephen Maturen/Getty Images)

Zimmer had been working for the Bengals, but from home. According to the newspaper, Zimmer was living in Mendota Heights.

“I can’t believe I’m writing this. I lost my big brother yesterday. The kindest, sweetest, family loving, sports obsessed soul there ever was. I’ve felt pain like this once before but it’s been a while and I didn’t know I was able to feel like this again. My heart is shattered and it hurts so bad. I don’t know how to juggle being a mom to one year old twin boys and the grief of losing my brother so unexpectedly,” she wrote. 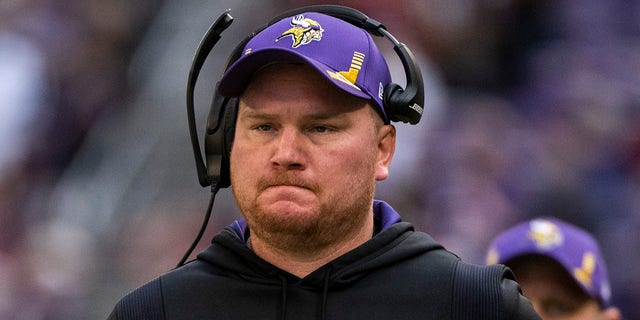 “I’m so lost, I’m so overwhelmed, I’m so heartbroken. My brother was one of my best friends, especially after my mom died, we became so close. He was always there for me and always the first to show up and volunteer at my foundation events… I never even had to ask. Always telling me what a good job I did and how proud he was of me. His support and love for me was SO big and I hope he knew how much I loved him. In the last year he told me countless times how he loved watching me be a mom and how proud he was of me. Please pray for our family as we try to navigate through this. Lord, we need your strength now more than ever. Please don’t let us lose faith.

“Adam, I love you so much and I will miss you every second of every day until I see you again. Please watch over us and help us be okay.” 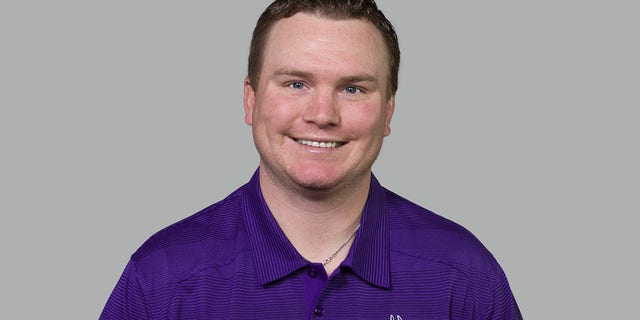 Zimmer started coaching at the NFL level in 2006 when he was 22. He worked for the New Orleans Saints as an assistant linebackers coach before eventually moving to the Kansas City Chiefs and got a stint with the Bengals for his first stint in 2013. He was a linebackers coach and defensive coordinator under his father, Mike Zimmer, from 2014 to 2021.