America, vote for Republican leadership. Our party's leaders can deliver results — they already have

It’s Election Day in America and Democrats have nothing to run on. Their radical policies have made our wallets lighter, our kids’ classrooms hotbeds of woke propaganda, our cities more dangerous, and our borders less secure. But there’s a silver lining: Democrats’ dereliction of duty over the past two years has given Republicans the opportunity to prove themselves. Now, it’s up to voters to send them to Washington on November 8th.

Then, they tried to force you to get the COVID-19 vaccine or lose your job. Meanwhile, Republicans quickly opened their states for business and fought to protect individual freedoms from government coercion. 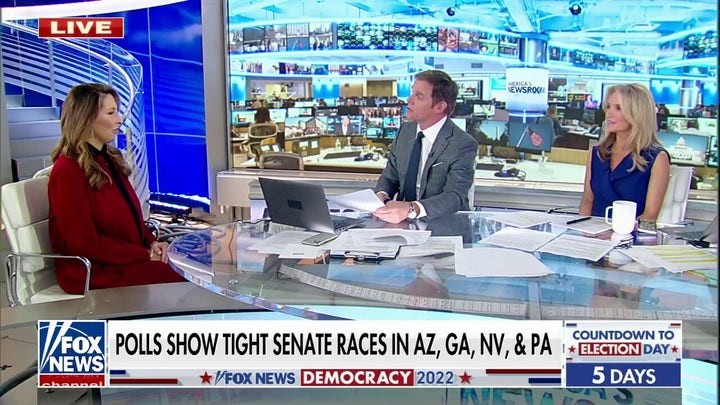 As business owners themselves in many cases, Republicans know Main Street is the backbone of America. It’s no coincidence that Republican governors lead 17 of the top 21 states with the lowest unemployment rates or why Americans are fleeing blue states for those with Republican leadership.

REPUBLICANS WILL TAKE BACK THE MAJORITY THIS NOVEMBER

Now, Republicans are fighting the latest Democrat-created crisis: inflation. Families are facing higher prices for everything from gas to groceries. And thanks to Joe Biden’s inflation-fueling scam bill—for which every Democrat in the House and Senate voted—working-class Americans will see their taxes go up. Republicans are ready to tackle inflation by reining in reckless spending on day one.

Republicans have not only stood up for the issues that are most important to Americans but also have a proven record of results.

Leadership made a difference when it came to getting our kids back in the classroom, too. While Democrats kept schools closed as late as January of this year, flipped between virtual and in-person learning on a whim, and allowed out-of-touch teachers’ unions to delay school re-openings, Republicans let kids learn.

That’s why students in states such as Florida have surpassed academic expectations from Spring 2021 to Spring 2022 and Texas sits at the top of the list for boosting Black students’ reading scores. And when it became evident that too many schools indoctrinate rather than educate, Republicans stood up for parental rights. They’re empowering parents to be informed and involved in their kids’ education. The GOP will always be the party of parents. 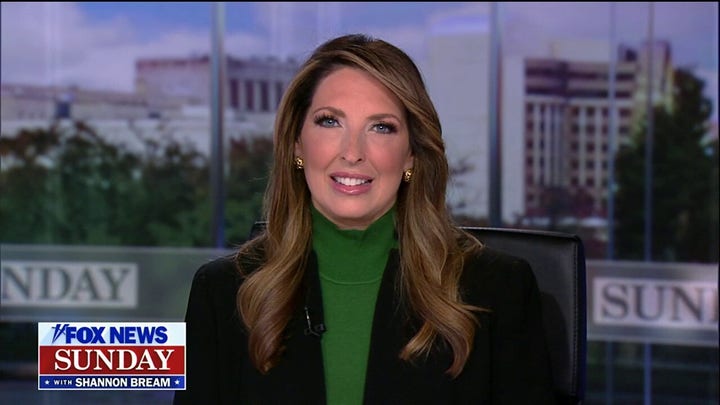 Republicans are also the party of law and order. They know Democrat efforts to defund the police, decriminalize drugs, and release criminals into the streets have caused a nationwide crime spree. While Democrat-run cities face a surge of violent crime, carjackings, and smash-and-grab robberies, Republicans like Gov. Ron DeSantis stand with law enforcement.

He’s incentivizing officers to move to his state, offered hiring bonuses for new recruits, and even proposed hiring retired officers to teach in schools. Our men and women in blue know the GOP has their backs, which is why they’re overwhelmingly endorsing Republican candidates. Americans know, too. Even voters in left-leaning cities like San Francisco are recalling and rejecting soft-on-crime Democrats. 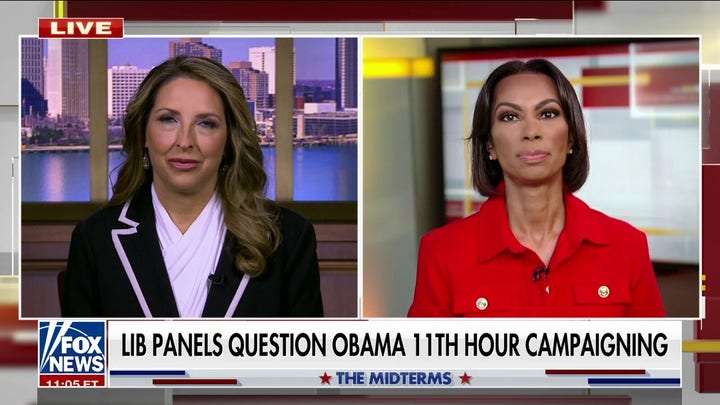 And then there’s the border crisis. The latest numbers—which the Biden administration tried to bury in a Friday night news dump—reveal the worst year at the border on record. Border Patrol encountered more than 227,000 illegal immigrants in September, bringing the total number of crossings to over 4.7 million since Biden took office.

Fentanyl is pouring into the country, becoming the leading cause of death for Americans age 18-45 and working its way deep into the nation.

Biden refuses to visit the border, but Republicans are taking action. Texas Gov. Greg Abbott has launched Operation Lone Star, which seeks to secure the border and tackle human trafficking and drug smuggling, and Gov. DeSantis is confronting the fentanyl crisis.

In fact, Republicans running for office—from border states like Arizona and Texas to those being poisoned by lethal drugs like Pennsylvania and Ohio—are clear-eyed about the dangers. They’re ready to get tough on lethal drugs and traffickers, hold the Biden administration accountable, and restore our national sovereignty. 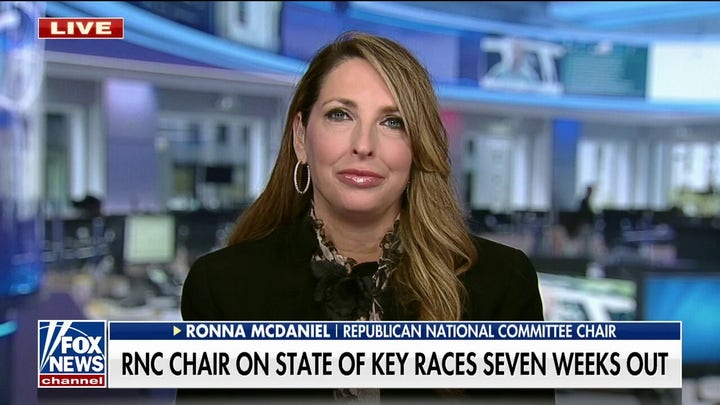 If the past two years have shown us anything, it’s that leadership matters. Republicans have not only stood up for the issues that are most important to Americans but also have a proven record of results.

Now, the next generation of conservative fighters are ready to bring their energy, enthusiasm, and vision to office.

That’s why it’s so important to vote. Make a plan, bring a friend, and show up for Republicans at the polls.  Together, we can get our candidates across the finish line.