Besides working on this project in Hawaii, Baena, Schwarzenegger’s son with Mildred Baena, also wrapped up filming on “Bully High” this year, according to his IMDb. 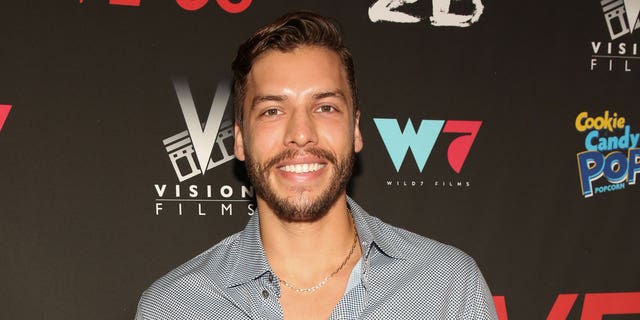 Joseph Baena announced he is working on a new project in Hawaii.
(Photo by Paul Archuleta/Getty Images)

Acting isn’t the only thing Baena has been interested in. In May, he announced he had become a realtor on Instagram. 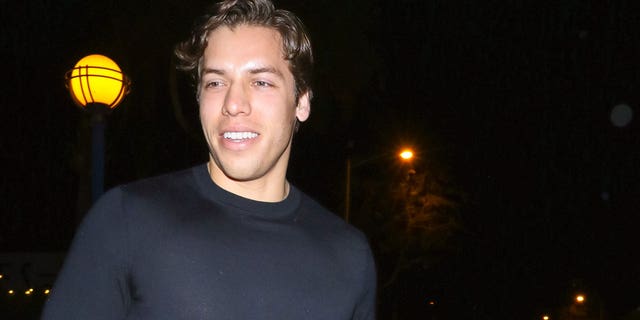 Baena is filming for ‘Lava’ in Honolulu.
(Photo by TM/Bauer-Griffin/GC Images via Getty Images)

“Not your average realtor!” Baena captioned the photo.

“Super excited to start a new career in residential real estate. Looking forward to growing and learning from my amazing team @aria_properties , but more so looking forward to putting you guys in a new home!” he added. 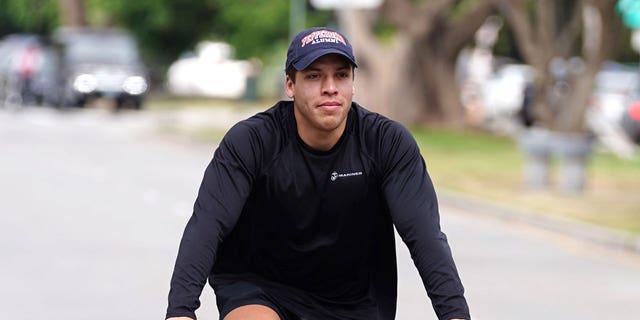 Baena recently revealed he had gotten his realtor’s license on top of his acting career.
(Photo by Hollywood To You/Star Max/GC Images via Getty Images)

Baena is the son that Schwarzenegger, 74, fathered with his former mistress and housekeeper, Mildred, 60. In 2016, the actor recalled the impact the affair had on him and his family in his memoir. He revealed that, as soon as his run as governor of California was over, his wife at the time, celebrity-news” target=”_blank”>Maria Shriver<