This is how the British build muscle cars. 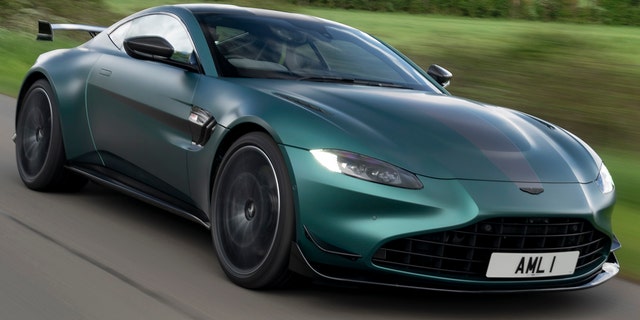 The Aston Martin Vantage is currently powered by a twin-turbocharged V8.
(Aston martin)

make has announced the upcoming return of a V12-powered Vantage that combines its largest engine with its smallest car. 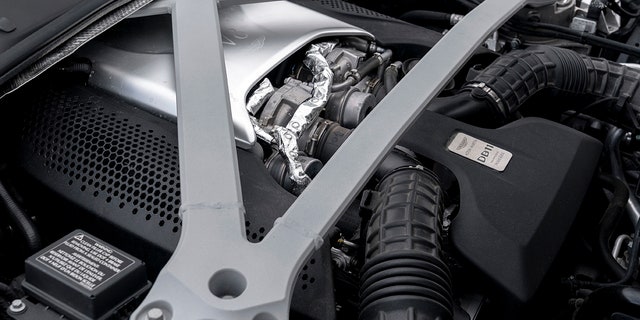 The brand has yet to reveal the car in full, but has released a video that teases the sound of the car’s powerful engine revving to the back drop of combusting fuel crackling as it exits the hot exhaust pipe.

Aston last offered a V12 Vantage in 2018 and this will be the first of the latest generation of the model, which is currently available with a twin-turbocharged V8 that produces up to 527 hp.

DODGE HELLCAT V8 TO DIE IN 2023 DUE TO GOVERNMENT FINES 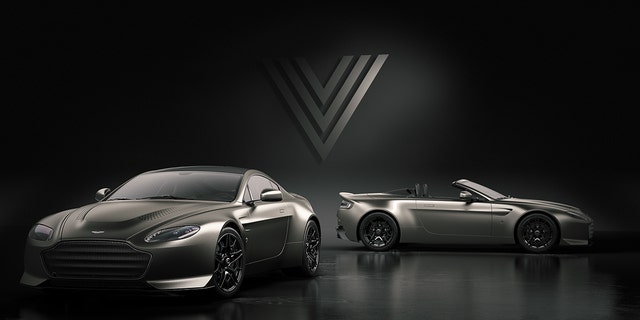 The V12 Vantage will debut in full sometime in 2022 and you’ll want to act quickly if you want one. Aston said it isn’t just a Limited Edition model, but a Final Edition as the next generation Vantage will be fully-electric.