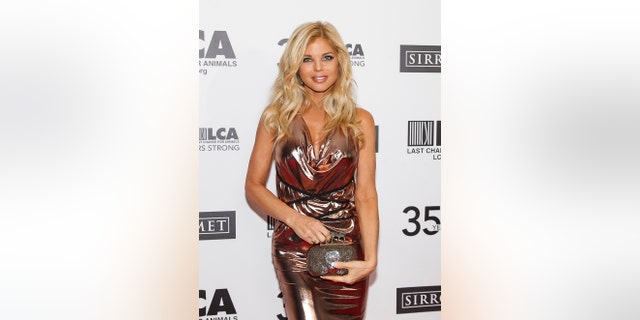 Donna D’Errico said it was Sam Simon, co-creator of ‘The Simpsons’ and a vegan, who helped turn her life around.
(Photo by Tibrina Hobson/Getty Images)

The actress said that her journey to veganism originally began because she loved animals. However, she noticed some unexpected side effects along the way.

“There were happy benefits, like clearer skin, better digestion, better sleep – but that’s not why I do it,” said the 53-year-old. ‘I do it for the animals.”

D’Errico noted that it has gotten easier to become a vegan, no matter the reason, thanks to plenty of food options available in markets.

“The vegan alternatives for meat and cheese are so much better now than they used to be,” she shared. “And you don’t miss it. It’s so easy to switch over. But if it’s too hard to do that, try it in baby steps like with meatless Mondays. Take a week at a time. There are so many tasty alternatives out there to make it easier. And before you know it, you won’t miss it.” 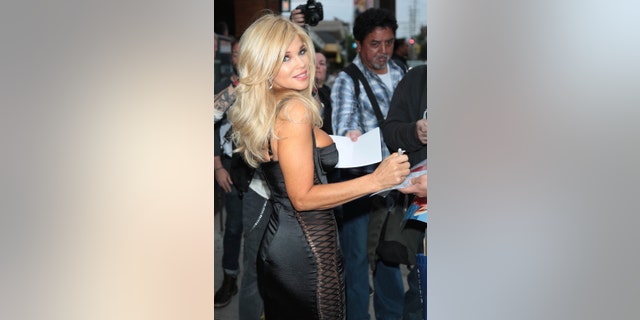 Donna D’Errico said it has gotten easier to become a vegan.
(Photo by GP/Star Max/GC Images)

Over the years, the star has been outspoken about her passion for animal rights. And while D’Errico has been widely complimented by the press for her appearance, she hopes her message doesn’t get lost along the way.

“I’m very flattered but I just feel like I’m more than that,” she explained. “I understand it comes with the territory. And I understand that when you look at my social media, there’s that kind of stuff. But I think it’s very important for a lot of women, and for myself, to feel good about themselves. I like to look my best and I do that for myself. I don’t do it to be compared to other women or to be complimented. I don’t do it for those reasons. I do it for me. I do it to look and feel my best… It doesn’t feel nice to hear somebody say, ‘You look great for your age’ or ‘You still look amazing.’ Why not just say, ‘Wow you look amazing,’ and just move on? I think critiquing women based on their age is unfair. Men don’t face the same scrutiny and I don’t think they would like either. But I know it’s not going to go away because it’s part of our culture.”

When it comes to looking – and feeling – her best, D’Errico said she “stopped baking in the sun.”

“I used to do the old baby oil baking in the sun thing long ago to get super tan,” she admitted. “I’ve stopped that. I’ve let myself get a little pale and I wear sunblock all the time, no matter the season. If I want a little glow, I’ll use a self-tanner or a tinted moisturizer. I want to take care of my skin the best that I can and the number one thing you can do is stay out of the sun.” 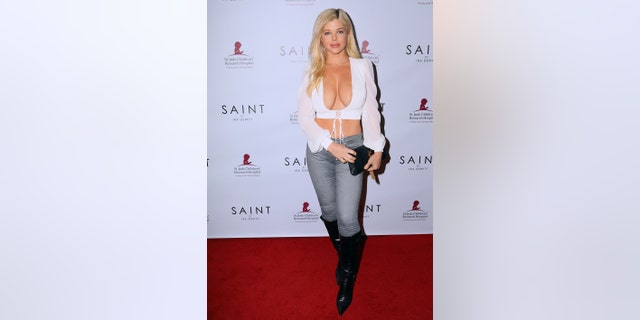 Donna D’Errico said she keeps plenty of fruits, veggies and nuts stocked up in her fridge.
(Photo by Rachel Murray/Getty Images for SAINT Candles by Ira DeWitt)

“There’s no magic product that will fix everything,” she continued. “I don’t have a special skincare regimen. I sometimes forget to take my makeup off at night which is a huge no-no. I’ll wake up with raccoon eyes from my mascara. But I like to wash my face with a gentle cleanser. And when it comes to trying new products, I’m a professional researcher. I read up on everything I can because everyone swears that the new thing works. I think we’re all guilty of falling into that. But I want to take care of myself as much as possible. I just think we shouldn’t be pressured into trying every single product that has all these claims. Use what truly works for your skin and keep it simple.”

As for staying healthy, D’Errico said she “grazes throughout the day” because that’s what truly works best for her.

“I like to stock up on vegetables, fruits, nuts, and avocados,” she shared. “I like to have things like Impossible Meat to make proper meals. But I like to have a handful of things here and there throughout the day, as opposed to three large meals. I started doing that years ago and it just suits me better. But again, that just works for me. It doesn’t make it better than anything else.”

These days, D’Errico said she encourages her followers to help animals in need. And one way to do just that is to adopt. 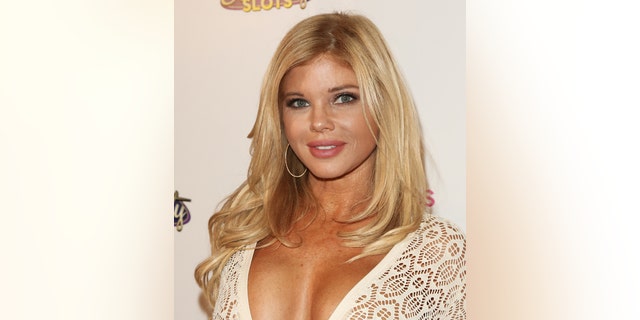 “I recently adopted a dog – he’s deaf, has a bum leg and no teeth – but he’s the sweetest dog in the world,” said D’Errico. “He sleeps with me every night… I think more and more people are becoming aware of animal cruelty and getting outraged by what’s still happening. I just hope I can enlighten people.”