Officials from a world-regions zoo said Friday that a pair of hippopotamuses in its care are in isolation after testing positive for infectious-disease, possibly the first time ever such animals have caught the disease.

Belgium’s national veterinary lab has confirmed that Antwerp Zoo’s two hippos — Imani, 14, and 41-year-old Hermien — contracted COVID-19. It’s unclear how they caught it. Both the giant semiaquatic herbivores are well, apart from exceptionally runny noses. Keepers have tightened virus restrictions around the zoo. 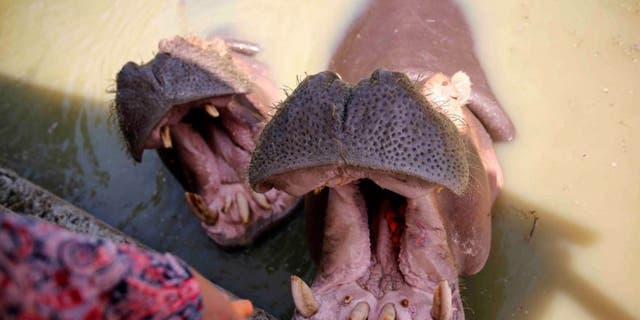 “To my knowledge, it’s the first recorded contamination among this species. Throughout the world this virus has mostly been seen in great apes and felines,” Antwerp Zoo vet Francis Vercammen said. 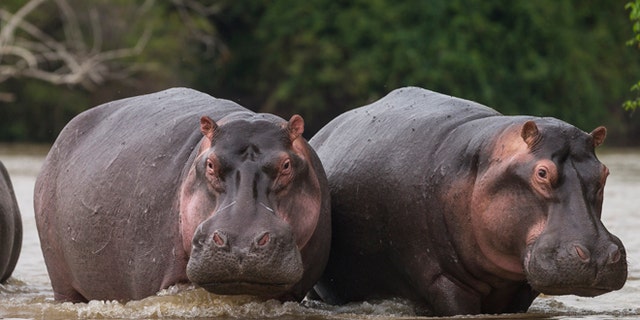 How the hippos got the disease remains a mystery. All the zoo’s animals were tested for COVID-19 last year and no case was found. Hippos’ noses normally tend to be wet, but Vercammen said he decided to test the thick liquid coming out as a precaution and was surprised by the result.

The hippos’ enclosure has been closed to visitors and will only be reopened once the pair test negative.

Their handlers have all tested negative for the wild-natureand must wear masks and safety glasses and disinfect their footwear before approaching the two animals.