Data collection, under last week’s proposal, would continue to include the number of documented incidents at a given school, but would retire Trump-era reporting on “rape or attempted rape, or sexual assault” allegations that were followed by “a resignation or retirement prior to final discipline or termination.”

DeVos reportedly added those provisions for 2020-2021 data collection, but that was delayed due to COVID-19. 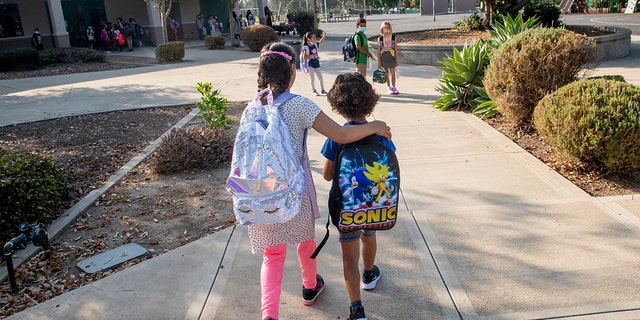 An Education Department spokesperson defended the move as a way to “reduce burden and duplication of data.”

“The Office for Civil Rights (OCR) strives to ensure the Civil Rights Data Collection (CRDC) data are an accurate and comprehensive depiction of student access to educational opportunities in school districts,” the spokesperson told Fox News.

“For the 2021-22 CRDC, OCR will continue to collect data on the number of documented incidents of offenses committed by school staff, including rape or attempted rape, and sexual assault. These are data the CRDC has collected since 2015-16.  We propose retiring data on the number of allegations made against school staff to reduce burden and duplication of data. This is a proposal and OCR welcomes feedback on this proposal from the public during the 60-day comment period” (emphasis in bold by the spokesperson).

It’s one of several data elements that the Education Department has proposed retiring, including information about other alleged criminal activity at the school. 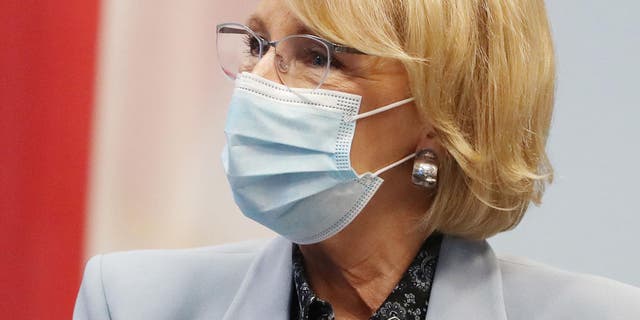 According to last week’s press release, the department is adding data elements related to COVID-19 and students with disabilities who receive special education. It’s also including a “non-binary option to male/female data categories for those schools and districts that already collect that data.”

The department’s latest move comes at a time of heightened tension surrounding not only sexuality, gender and sexual assault in public schools. Virginia is still reeling from the alleged sexual assault in Loudoun County Public Schools that rocked its gubernatorial race this fall, while parents have raised concerns about students being asked about their gender and sexuality.