“In our view, removing the IRGC’s FTO designation would threaten American lives, harm veterans and Gold Star families, and empower a terrorist organization that continues to sponsor and commit attacks against U.S. interests and allies in the Middle East,” the letter said. 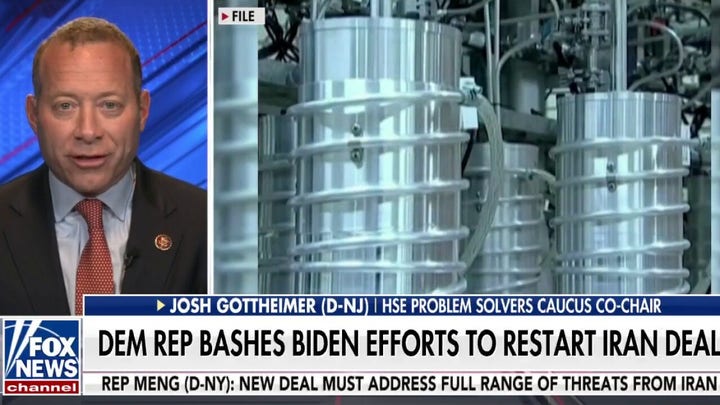 The letter stated that “the IRGC is currently engaged in active terrorist plots to kill former U.S. Government officials, and its terrorist proxies in Iraq and Syria have continued to attack U.S. forces and interests in both countries over the past year,” and thus taking them off the list would give them a “green light to target Americans and attack our allies.” It also said that the process for designating groups as terrorist organizations has been “fact-based and apolitical for two generations,” and so removing the IRGC during talks with Iran would hurt the process’s credibility.

More seriously, the letter continued, FTO designations have tangible, real-world impacts, specifically regarding “most civil litigation aimed at deterring companies from providing assistance to the IRGC” and others.

MANCHIN URGES BLINKEN TO KEEP IRAN SANCTIONS IN PLACE, ALLOW CONGRESS TO WEIGH IN ON NEGOTIATIONS

“Rescinding the IRGC’s FTO designation will not only widen its access to resources and likely fuel increased terror activities; it may also immunize the IRGC’s future aiders and abettors from heightened civil liability,” the letter said. The veterans and Gold Star family members also pointed out that “under federal law, anyone subject to U.S. jurisdiction can be charged criminally if they knowingly provide material support to an FTO.” That means, they said, that any company that conducts business with an FTO leaves themselves exposed to potential “legal, financial, and reputational” consequences. 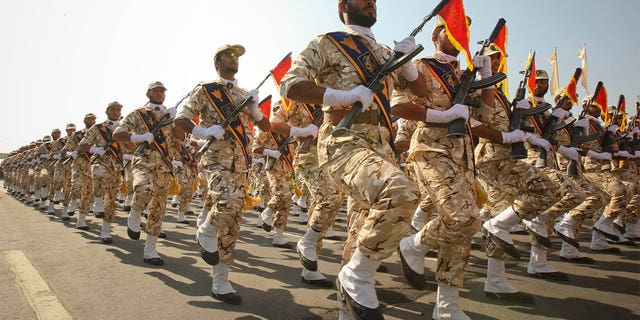 “We therefore urge you – regardless of Iranian demands – not to dishonor the memories of the IRGC’s many American victims, including service members killed while serving their country overseas,” the letter said. “Mr. President, no deal with Iran, the world’s foremost State Sponsor of Terrorism, can be worth sacrificing our nation’s honor and symbolically giving the world’s leading terrorist organization a green light to kill more Americans and enhancing its practical ability to do so.”

A Biden administration spokesperson told Fox News that the White House “received their letter, were glad to receive it, and have responded to them directly. And we honor their service.”

The letter follows concerns expressed by lawmakers from both parties who worry that the Biden administration could enter into a weak agreement with Iran. 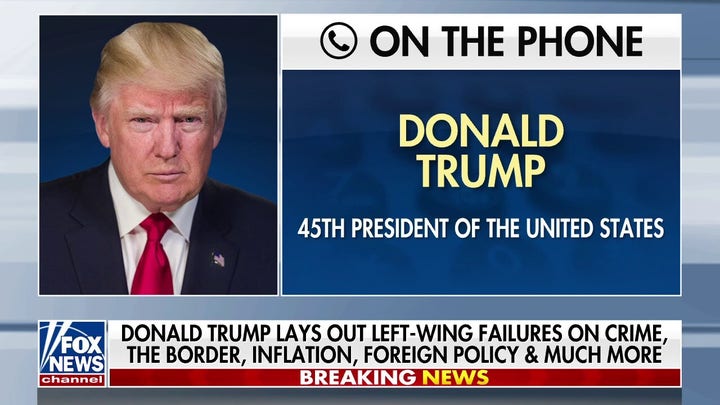 “Among other issues, we are highly concerned about reports indicating the potential lifting of the Foreign Terrorist Organization (FTO) designation of the Islamic Revolutionary Guard Corps (IRGC) and of the sanctions placed on members of the office of the Supreme Leader,” said a March letter from Democratic and Republican House members.

“Without adequately addressing Iran’s role as the world’s leading state-sponsor of terror – which was noticeably absent from the 2015 JCPOA – and simultaneously providing billions of dollars in sanctions relief, the United States would be providing a clear path for Iranian proxies to continue fueling terrorism,” they said.