Liz Peek: Biden's weakness vs. Trump's strength – here's what the difference means to our enemies

donald-trump” target=”_blank”>Donald Trump<’s poison gas attack, which had killed 77 of his own countrymen, including 22 children. Secretary of Defense Jim Mattis and national security adviser H.R. McMaster proposed various ways to punish Assad; Trump chose their preferred plan of attacking the airbase from which the deadly poison had been launched.

The missile attack send a clear message to Assad that Trump meant business; it also served notice to Xi that, much as the world-regions was eager to portray their president as “equal” to the American head of state, the U.S. was still in charge and not to be trifled with.

Whatever his flaws, Trump knew the world was a safer place when America projected strength.

Now we have a new president, one who thinks, with zero justification, that he knows better than his defense or intelligence advisers and who, ignoring their advice, has personally engineered an historically humiliating and tragic defeat to our nation.

There’s a reason why, in 2009, Gen. Stanley McChrystal, directing our war effort in Afghanistan at the time, warned that if we followed then-Vice President Joe Biden’s “shortsighted” counter-terrorism strategies, we would create “Chaos-istan.”

It is worth noting that Trump’s attack on Syria’s airbase came three years after President Obama reached an agreement whereby Russian President Vladimir Putin would destroy Assad’s chemical weapons stores, boasting afterwards that “It turns out we’re getting chemical weapons out of Syria without having initiated a strike.” Obama’s Secretary of State John Kerry claimed on “Meet the Press,” “With respect to Syria, we struck a deal where we got 100% of the chemical weapons out.” Not true.

Biden, a product of that administration, has in just seven months shown the world that the U.S. has no “red lines,” does not care about our allies and cannot be trusted.

If Biden were a man of integrity, he would resign. He would take responsibility for setting in motion the events that directly led to the deaths of 13 service members and nearly 200 Afghans.

Unhappily, by lying about his decisions and blaming his predecessor, the Afghan military and his own advisers for the catastrophes of the past week, Biden has shown he is not a man of integrity. He will not resign.

Instead, his White House will hope that Americans tire of the ongoing tragedy of Afghanistan. They will try to deflect attention from the inevitable murders of U.S.-allied people in coming months and hope the liberal media plays along, burying the unflattering news.

Americans are horrified that we have lost 13 heroes, that our country has abandoned friends and allies, and left countless countrymen behind.

Biden’s team will concoct responses, like the drone strike that “likely” killed ISIS operatives reportedly planning another attack on those trying to flee the country. Some wonder: if our intel groups had identified important ISIS-K leaders arranging to kill Americans, why didn’t they take out the “planner” and his sidekick before it happened?

Skeptics question why the White House has not yet named the two individuals hit by the drone. Is it because the victims were low-level nobodies who were just sitting in the wrong place at the wrong time?

Such responses will not exonerate the Biden White House; heads should roll.

Antony Blinken, who appears to have misrepresented how many Americans were left in Afghanistan and whose State Department did nothing to prepare for the evacuations of tens of thousands of people, should be fired. 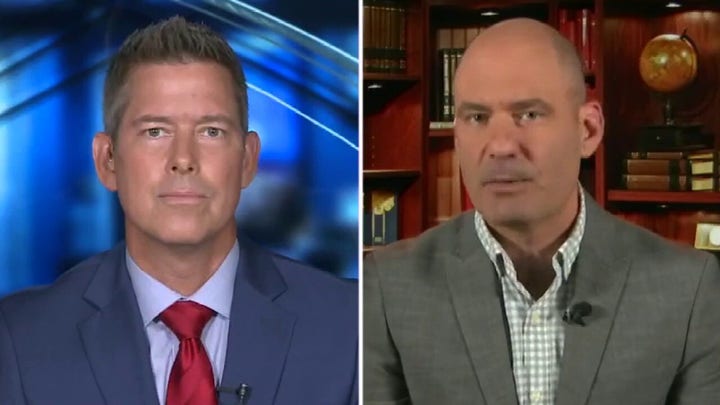 A leaked email from a State Department official called conditions “dire” at the Al Udeid Air Base in Doha, where thousands of airlifted refugees have been housed. Axios quoted the communication: “Where the Afghans are housed is a living hell. Trash, urine, fecal matter, spilled liquids and vomit cover the floors.” This is inexcusable; State had many months to ready the needed facilities.

The late Sen. John McCain opposed Blinken’s nomination as deputy secretary of state in 2014, saying he rarely tried to block a president’s choice, but, “In this case, this individual has actually been dangerous to America and to the young men and women who are fighting and serving it.” McCain objected to Blinken’s mulishly setting a timetable to end the war in Afghanistan, regardless of the outcome. How prescient.

If nothing else, Blinken should be fired for telling the press, in all seriousness, on Aug. 25: “Our expectation… is that people who want to leave Afghanistan after the U.S. military departs should be able to do so.” 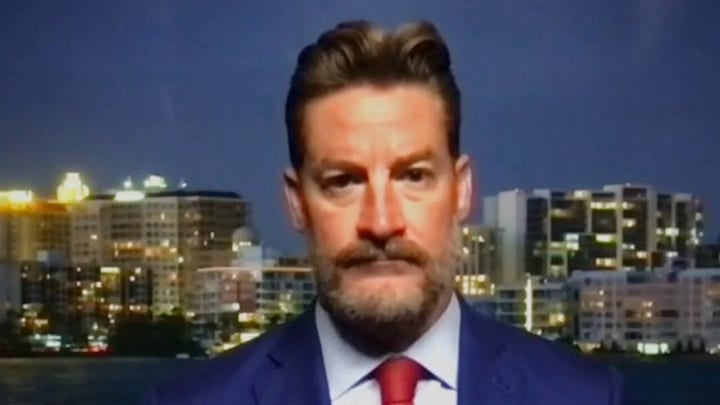 Next up: Lloyd Austin, secretary of defense, whom Biden once referred to as “the guy who runs that outfit over there,” having seemingly forgotten the name of both his top defense official and the Pentagon.

Austin apparently did not share Biden’s sunny view that the Afghan government would hold and anticipated the rushed Afghanistan exodus could end in disaster. He should have but failed to convince Biden to change course.

Worse, Austin admitted defeat, telling the world “we don’t have the capability to go out and collect up large numbers of people.” This, even as other countries were staging rescue missions to save citizens unable to reach Kabul’s airport. 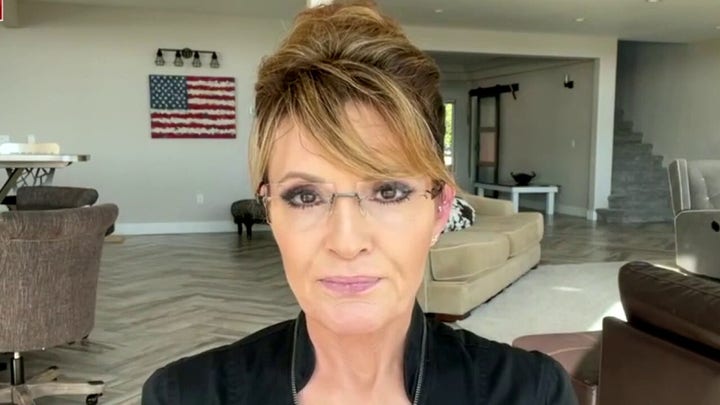 Finally, Jake Sullivan is more deer-in-the-headlights than national security adviser. Sullivan’s background includes penning policy papers, not overseeing military-style operations in real time. He never served in the armed forces, and is visibly over his head.

Americans are horrified that we have lost 13 heroes, that our country has abandoned friends and allies, and left countless countrymen behind. They are also angry, knowing that our nation is the most powerful nation on earth, and can do better.

With Joe Biden in the Oval Office, that may not be true.