us-regions Lt. Gov. Will Ainsworth argued on Sunday that states have to “step up” to protect the southern border because of joe-biden” target=”_blank”>President Biden’s<” on Sunday, he stressed that Alabama will continue to support border states.

“We have to have borders,” he told host Will Cain. “If the federal government is going to fail, then it’s up to states to act.”

“We’re going to step up to the plate and make sure we protect our border,” Ainsworth added, noting that Alabama will send resources, people and money to help.

“And we are going to make sure Gov. Abbott has our full support in Alabama to make sure we stop this huge problem,” he continued.

Ainsworth was referencing the elections governors from across the country who are taking matters into their own hands to address the immigration” target=”_blank”>border crisis<‘s administration. 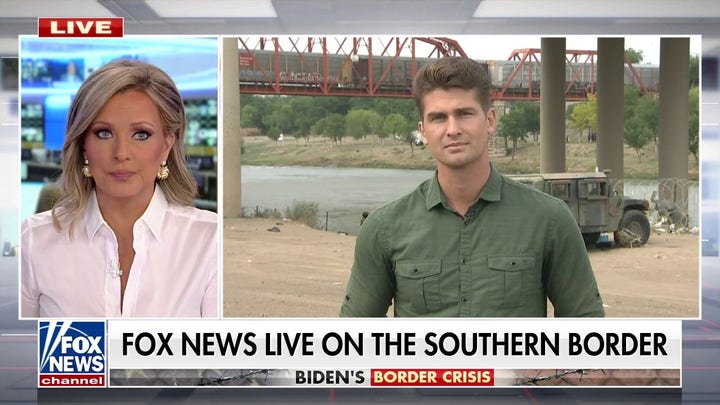 A majority of America’s governors have agreed to work together to combat criminal activity stemming from the border in an effort dubbed the American Governors’ Border Strike Force. As part of the initiative, 26 governors plan to work without the federal government to counteract the unprecedented surge in illegal drugs and smuggling that have caused harm to American communities.

Texas Gov. Greg Abbott, who is a member of the force, said the Biden administration’s “open border policies have created an ongoing crisis along our southern border and across our nation, with over 1,000 Texans dying from fentanyl last year and a spread of fentanyl deaths throughout the country.”

TEXAS GOV. ABBOTT: BIDEN’S BORDER POLICIES ‘MOST DISASTROUS THING’ ANYONE HAS EVER WITNESSED

Speaking on “Sunday Morning Futures,” Abbott said “what Joe Biden is doing is far more than reckless, it’s the most disastrous thing to the United States of America anybody has ever witnessed in our lifetime.” 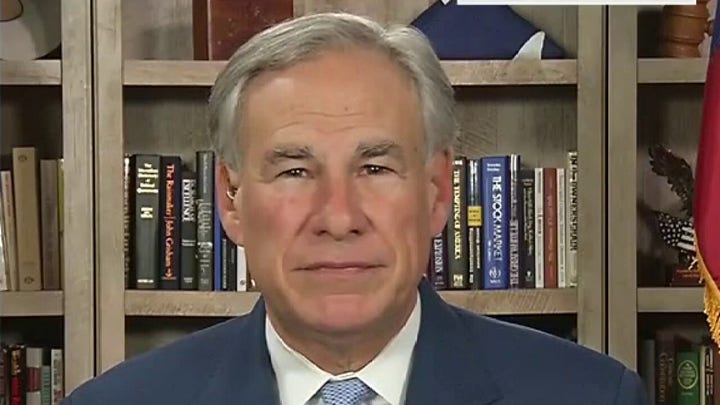 Ainsworth argued on Sunday that states are “having to step up” because of “the amount of drugs that are coming into America and President Biden’s failed policies.”

He argued that Biden “hasn’t protected the border” and, therefore, “we’re having to do the job of the federal government.”

Ainsworth said the new task force will help, explaining that states will “put boots on the ground,” which includes members of the Alabama National Guard.

He stressed that states must put a stop to the border crisis and the influx of drugs coming into the country.

“Alabama is going to continue to step up to the plate and support border states and continue to send people there,” Ainsworth told Cain.