Bill Murray was seen Tuesday for the first time since “inappropriate behavior” allegations were made against him last week.

The “saturday-night-live” target=”_blank”>Saturday Night Live<” after a complaint was made about Murray’s behavior on the set. The studio confirmed with Fox News Digital that it is investigating the matter and would not comment on an ongoing investigation. 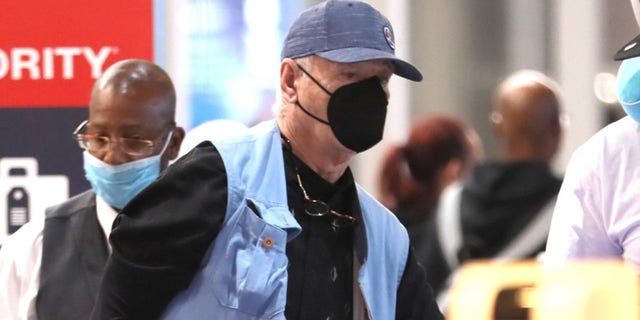 Bill Murray was seen for the first time at LAX airport since "inappropriate behavior" allegations were made against him.
(Backgrid)

Representatives for Murray, 71, did not immediately respond to Fox News’ request for comment.

‘BEING MORTAL’ SUSPENDS PRODUCTION AFTER COMPLAINT AGAINST BILL MURRAY

Following the allegations, Aziz Ansari, the film’s director, and producing partner Youree Henley are working closely with the studio to decide the next steps.

In addition to directing the film, Ansari wrote the script and has a role in the movie. Seth Rogen and Keke Palmer also appear in the film.

“Being Mortal” is based on the Atul Gawande book “Being Mortal: Medicine and What Matters in the End.” The initial release date was set for 2023, and it is unclear at this point if the pause in production will affect the release. 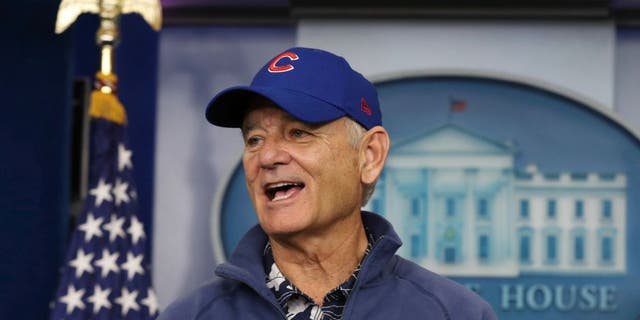 Actor Bill Murray is reportedly being accused of "inappropriate behavior" while on the set of "Being Mortal."
(AP Photo/Manuel Balce Ceneta)

This is not the first time Murray has been accused of “inappropriate behavior” while on set.

Nearly a year ago, Lucy Liu opened up about an unpleasant interaction she had with Murray while on set of “Charlie’s Angels” in 2000.

On an episode of the “Asian Enough” podcast that aired in July 2021, the actress recalled an incident she had with the “Saturday Night Live” alum.

Lui said she didn’t want to “get into the specifics,” but mentioned a rehearsal performance Murray was not present for because he had to attend a family gathering. When he did show, however, Liu claims he began to “hurl insults” that “kept going on and on,” per The Hollywood Reporter. 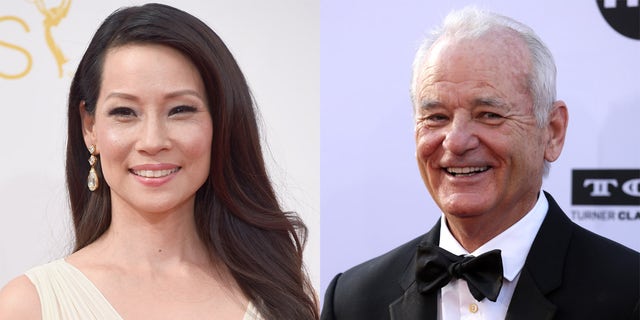 This is not the first time Murray has been accused of "inappropriate behavior" while on set. Nearly a year ago, Lucy Liu opened up about an unpleasant interaction she had with Murray while on set of "Charlie’s Angels" in 2000.
(Getty Images)

“I was, like, ‘Wow, he seems like he’s looking straight at me.’ I couldn’t believe that it could be towards me, because what do I have to do with anything majorly important at that time?” the actress recalled, explaining that she asked whether Murray was speaking directly to her as the conversation “started to become a one-on-one communication.”

“It was unjust and it was uncalled for. Some of the language was inexcusable and unacceptable, and I was not going to just sit there and take it,” the star said. “So, yes, I stood up for myself, and I don’t regret it.

“Because no matter how low on the totem pole you may be or wherever you came from, there’s no need to condescend or to put other people down. And I would not stand down, and nor should I have and nor did I.”

In the years since the confrontation, Liu said crew members have told her that they’re “grateful” she spoke up.