The neighborhood where I grew up in Boston and where I was born and raised, was plagued with violence. I witnessed my first homicide when I was five years old and, on my way, to tee ball practice.

In the absence of my father, my mother, a nurse who came to the United States legally from Trinidad and Tobago, raised me.

I attended poor public schools and struggled every step of the way, yet I graduated from college in three years with a political science degree, and I am now a successful entrepreneur, published writer, historian, and free-thinking conservative.

I am the American dream and the Democratic Party’s nightmare. 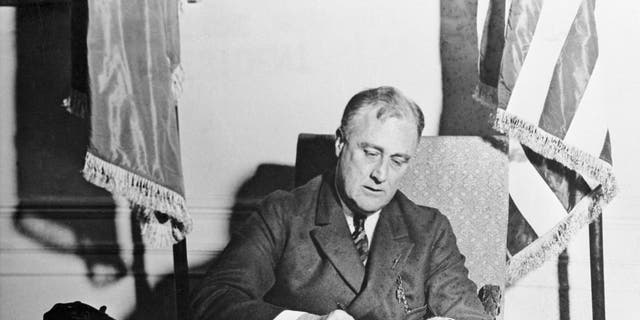 President Franklin D. Roosevelt’s New Deal initiatives were anything but a good deal for African-Americans. The New Deal’s Federal Housing Act of 1934 refused to offer mortgage loans to Black families or insure houses for Black families, or even houses in white communities too close to Blacks, a practice known as redlining. Democrats in the Senate mounted the longest filibuster in Senate history to prevent the Civil Rights Act of 1964 from being passed.

As a result of Democrats’ abortion policies, 20 million African-Americans have been terminated from God’s workshop, their mothers’ wombs, since 1973.

Every election cycle, Democrats portray themselves as liberal knights in shining armor, coming to the rescue of African-Americans from the cycle of misery they created and continue to perpetuate.

Today, 73% of Black children who survive their mothers’ wombs are born to single mothers. All as a result of Democratic President Lyndon B. Johnson’s 1965 “Great Society” program which replaced fathers with the government, destroyed the African-American family unit, and increased reliance on welfare, robbing future generations of political and economic freedom.

DEMOCRATS DELIVERED FOR THE AMERICAN PEOPLE

Although making up only 13% of the population. African-Americans accounted for 52% of murder victims between 2010 and 2021. Many of these murders taking place in Democratic-run cities where neglected Black neighborhoods have deteriorated into crime-ridden killing fields.

The Democratic Party has never tried to make amends for its treatment of African-Americans or reverse its policies that have utterly wrecked their communities across the country. 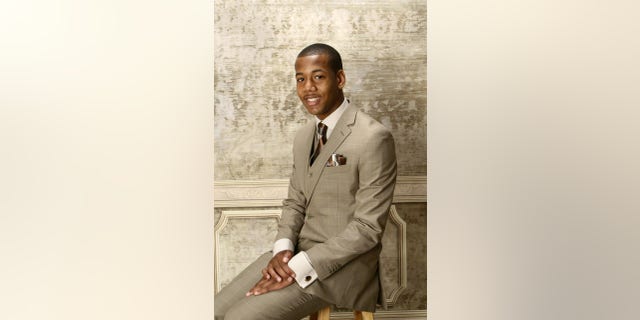 Rasheed Walters is an entrepreneur, political commentator and historian. He is a member of Project 21, and resides in Boston.

Every election cycle, Democrats portray themselves as liberal knights in shining armor, coming to the rescue of African-Americans from the cycle of misery they created and continue to perpetuate.

This midterm election season, Republicans have a great chance to break the cycle and appeal to African-Americans. The midterm platform of the Republican Party includes crime reduction, parental choice in education, and strengthening the supply chain and ending dependence on China.

According to an old proverb, what’s good for the goose is also good for the gander. Whatever is good for other American communities is extraordinarily good for African-American ones. 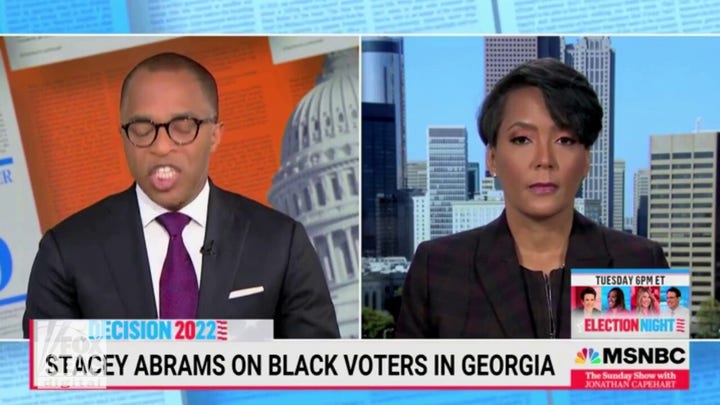 Crime reduction will significantly help African-American communities riddled with violence, parental choice will increase educational possibilities for African American children, who according to the U.S. Department of Education, 84% of Black students lack competence in math and 85% in reading, and improving our supply chain will create manufacturing jobs for African-Americans, who are the most unemployed.

I survived the start of my journey in life in my mother’s womb. Even though my mother did not have me out of wedlock, my father was absent. Still, she did not give up her career to become a welfare dependent.

Despite growing up in a rough neighborhood and receiving a poor public education, I was still successful.

How can I be a Democrat when I am everything Democrats don’t want me to be?