“I can’t even explain how it made me feel,” Harley explained Sunday. “I don’t think he quite grasped how big it was. He just had a blast, and that’s what he wanted to do. He always tells us he wants Blake Shelton’s phone number, so he would ask Siri all the time.”

“It just warmed my heart just to see him up on stage and to do something that he really wanted to do,” she continued.

Wyatt had a sign that read, “Your smallest biggest fan from Lake Texoma, 6 years old. Waiting on a heart transplant.”

Harley explained Wyatt’s aunt was able to get Shelton’s attention as the noise began to subside and Wyatt held up his sign. 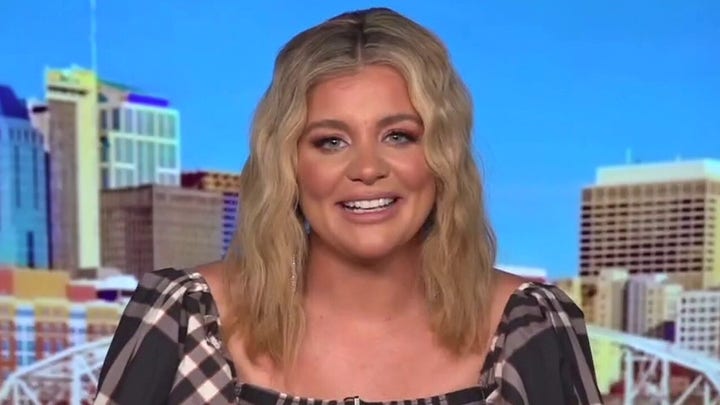 She also recounted Wyatt’s challenging health journey after being diagnosed with hypoplastic left heart syndrome, a condition in which a portion of his heart does not develop.