Bono’s Benz is no bull. 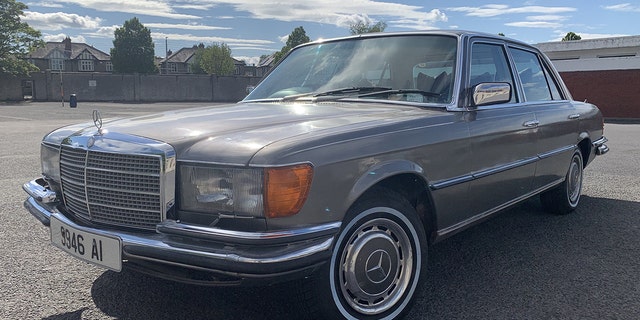 The silver, right-hand-drive sedan that Bono purchased to celebrate the success of U2’s first album looks subdued on the outside, but things are very different when you open it up. 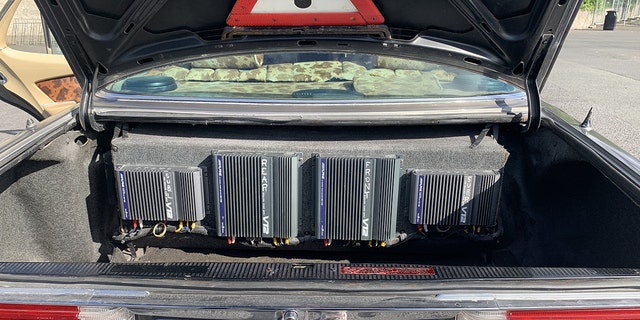 The four-door luxury car is equipped with an Alpine audio system befitting a rock star that includes multiple speakers in each door and several amps in the trunk that cost 12,000 British pounds, which is the equivalent of $65,000 today. 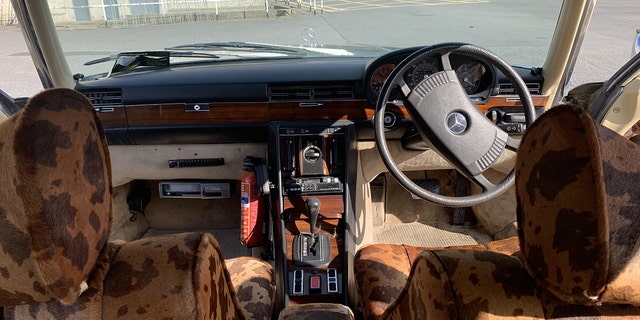 The setup is so powerful (or sketchy) that a fire extinguisher was installed on the center console just in case it overheated. The listing cautions that it is currently suffering from a fault. But the car’s most eye-catching feature is the brown cowhide upholstery that covers the seats and several panels, which was definitely not a factory option. 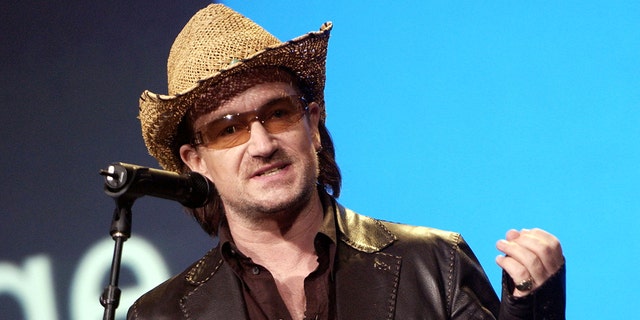 The auctioneer, Car & Classic, hasn’t confirmed that Bono was the one that ordered the unusual interior design, but it sure seems like something a rock star with a penchant for cowboy hats would do.

According to the Hagerty Price Guide, a car like this in perfect condition is worth around $28,000, but Bono’s has 163,000 miles on the odometer and was, well, owned by Bono, so there’s no telling what it might sell for.