Car quiz: Who are these NASCAR Indianapolis winners?

The Brickyard 400 on the Indianapolis Motor Speedway’s famed oval was a staple of the nascar” target=”_blank”>NASCAR< for a weekend doubleheader with Indycar. 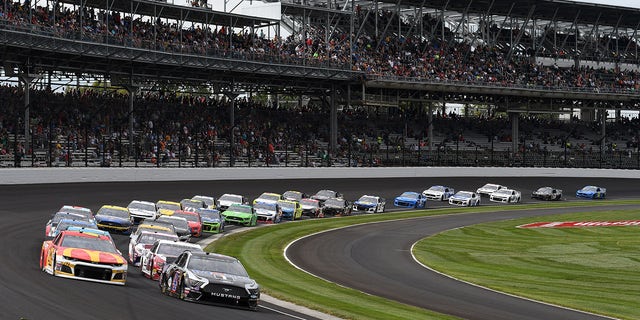 Sunday’s Verizon 200 at the Brickyard will cover 82 laps of the 14-turn, 2.439-mile circuit and the new event is anybody’s race to win. But do you think you know who won on the oval?

Fifteen drivers got to kiss the yard of bricks over the years, with several doing it more than once.

Below are five photos of drivers or their cars for you to try to identify and the answers can be found if you scroll down to the bottom of this story, so no peeking, please! 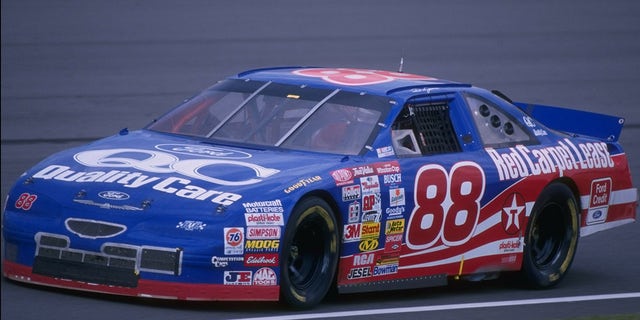 Hint: He won’t be racing at Indy this year, but will be a member of the broadcast team. 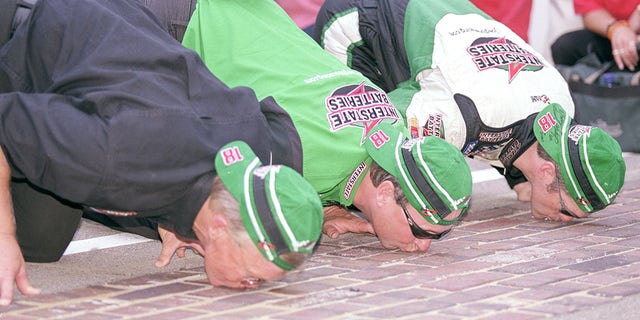 Hint: The driver on the far right won the Brickyard 400 the same year he won his only Cup Series championship. 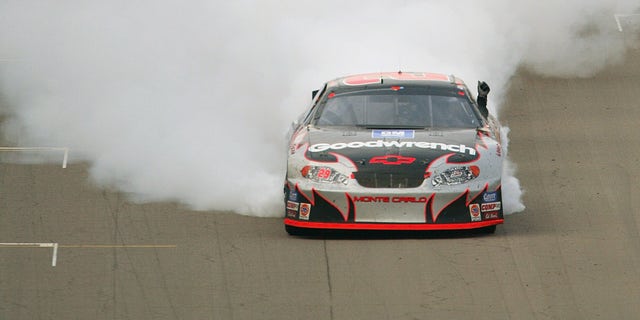 Hint: He’s in the history books as the last winner of the Brickyard 400. 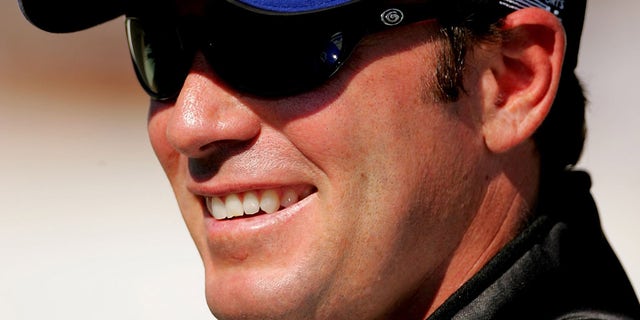 Hint: He’s racing at Indy this weekend, but not in a stock car. 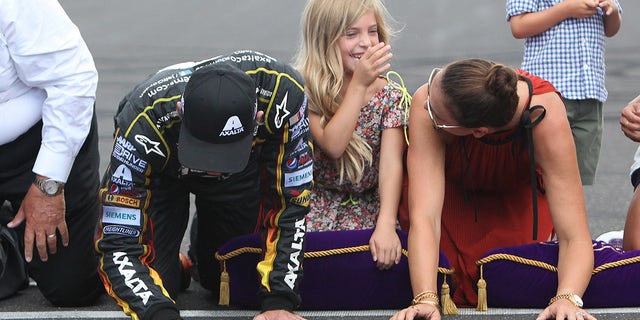 Hint: He kissed the bricks so many times we wouldn’t be surprised if his wife was jealous.

SCROLL DOWN FOR ANSWERS