Cathedral of the Left – Dems, Biden want to replace rule of law with their brand of religious zealotry

I was taken by Ben Domenech’s recent column in the Transom (a newsletter I read for its insightful comments). Domenech describes the driving force trying to reshape and remake America into a subservient socialism” target=”_blank”>Big Government Socialist system<, the most popular podcast host in America: 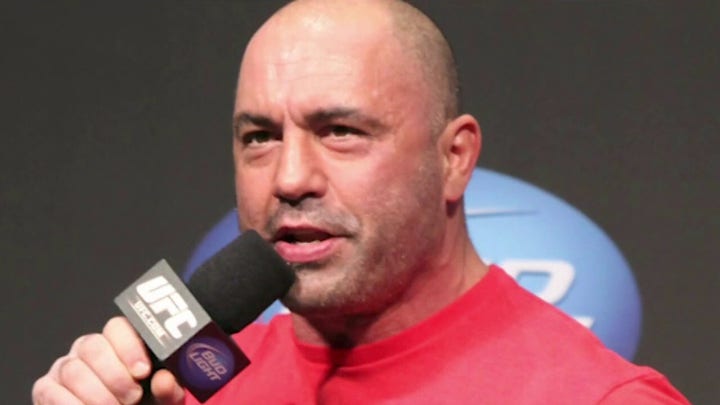 “The approach was very obviously an activation of the Cathedral – that is, the organized combination of elite power represented by a priesthood of media, academia, politicians and activist groups all funded by corporate tithes. They cracked open a similar playbook to the many ‘open letters’ which assured the American people the powers that be possessed incontrovertible evidence that Donald Trump was russia-investigation” target=”_blank”>elected via a Russian conspiracy<

“The experts are concerned. The media dutifully reports. The institutes release their findings. And the people must listen for our safety and security and the sake of our democracy. The clerisy of the all-powerful woke religion has declared what reality is. So let it be written. So shall it be done.” 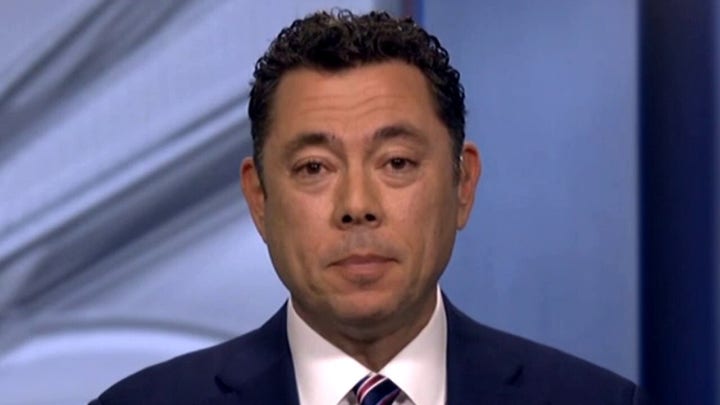 The truck drivers in Canada are being assaulted by the forces of the law because they have the courage to stand up for their beliefs. Compare the persecution of the Canadian truckers with the dramatically calmer – and even enjoyable – way in which the elites dealt with the 1979 tractor caravan in Washington, D.C., that protested Jimmy Carter’s agriculture policies. It is a good measure of how fast the totalitarian impulse and the forces of left-wing fear have grown over the last generation.

Theodore White, in his “Making of the President 1972,” explained the crisis in which Sen. George McGovern found himself while trying to accommodate the left wing of his party. White asserted that “the Liberal ideology had become the Liberal theology.”

During the half century since McGovern encountered the new theology of the Left, the system has metastasized into a cultural cancer that is more religious than political in character.

Every person on the Left should read Robert Bolt’s extraordinary play, “A Man for All Seasons.”

Religions place great value on the right and wrong words. Thus, the Biden administration is urging overseas teachers to avoid saying “father” and “mother” and instead referring to “parents” so no single-gender couples will be embarrassed. Some in Biden’s administration suggest replacing “mother” with “birthing person” to honor the new fictional fad that men can become pregnant.

Of course, an older and deeper religious experience dating back 2,000 years begins its most important prayer with “Our Father.” The odds against Catholics, Protestants or any branch of Christianity deciding to begin the prayer “Our person” are absurd. Yet, that is the natural outcome of the Cathedral’s passion for the right pronouns. Similarly, “Mary Mother of the Church” is not going to become “Mary Birthing Person of the Church.” 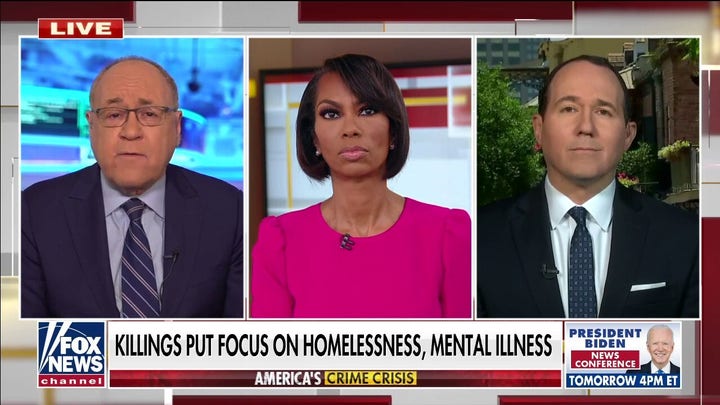 We are in a crisis of both lives and deaths of despair. Annually, almost as many people die of drug overdoses as died in the eight years of the Vietnam War. Similarly, almost as many Americans commit suicide annually as died in the Vietnam War. The National Bureau of Economic Research reported in the first 15 months of the pandemic, alcoholism shortened the lives of more men than the coronavirus itself.

Faced with this epidemic of drug addiction, alcoholism, suicide and homelessness, the Biden administration is sending drug paraphernalia into poor communities in the name of “racial equity.” This is taking Sen. Daniel Patrick Moynihan’s concept of “Defining Deviancy Down” to a new level of insanity. The same money spent on tutors for poor children would be a step toward climbing the ladder of opportunity and helping people pursue happiness. 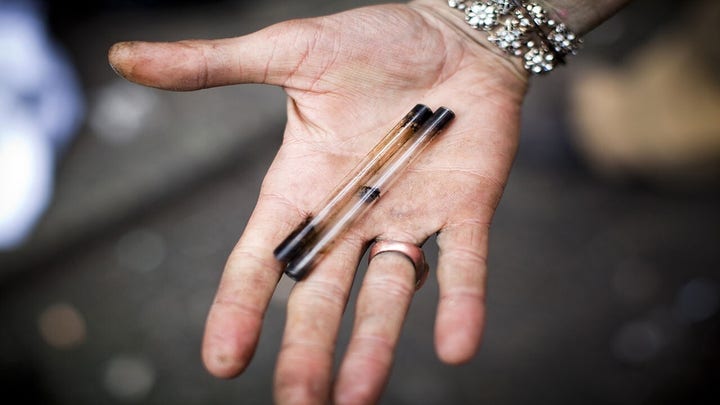 Having the government give using crack pipes the stamp of approval will simply reinforce the destructive habits that are undermining America. Of course, the Cathedral is dedicated to weakening America not strengthening it – and cultivating group guilt rather than individual effort.

The George Soros-funded district attorneys who refuse to prosecute criminals and clearly favor the criminal class over the police and the innocent is another example of the Cathedral at work. We know how to have safe cities. From 1993 to 2014, there was a clear shift toward stronger police, safer citizens and fewer criminals. However, the Cathedral hates the police, has endless excuses for criminals, and feels sorry for victims – but does nothing to protect them.

The harshness of the Jan. 6 Select Committee in the House is a good example of the Cathedral at work. Anyone who ever helped President Donald Trump is beyond the pale and must be subpoenaed, potentially bankrupted with legal fees, potentially jailed, and at a minimum driven from “decent” society. 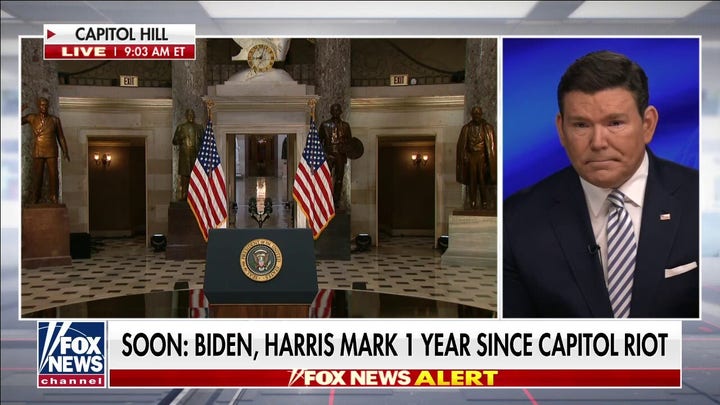 Trump supporters and Canadian truckers are equally beyond the pale of the Cathedral’s blessing.

Every person on the Left should read Robert Bolt’s extraordinary play, “A Man for All Seasons.” It captures the danger of knocking down the law in favor of religious fervor – and the threat that once you destroy the law, there is no one to protect the zealots when the devil turns on them.

As I watch the constant search for victims to be persecuted without regard to their legal rights, I am beginning to think we should make July 6 a national day of remembering the importance of the rule of law. That was the day in 1535 that Sir Thomas More of England was beheaded for refusing to subordinate his conscience to the demands of the state.