The cheapest new cars you can buy in 2022

It’s been a rough year to buy a new car and 2022 doesn’t look much better.

Average transaction prices hit a record above $46,000 in October due to low inventories and its going to be a while before the situation returns to normal.

The increase is also the result of a market shift toward trucks and SUVs and many customers buying high end models, but there are still a few economy cars being offered with low suggested retail prices. That’s not to say dealers won’t try to squeeze a little more out of the sale. We’ve found examples of the three cheapest cars on sale with markups ranging from $1,000 to $10,000, but there are plenty listed at sticker price. 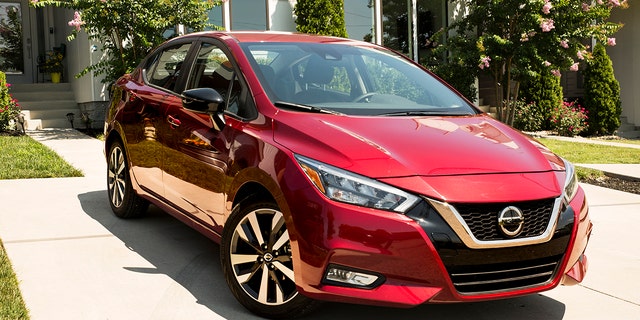 The Nissan Versa is the lowest-priced sedan available in the U.S.
(Nissan)

The Nissan Versa sedan’s price increased by just $100 for 2022 to $16,055, which gets you a 122 hp four-cylinder engine, manual transmission and a surprisingly roomy cabin for the segment. 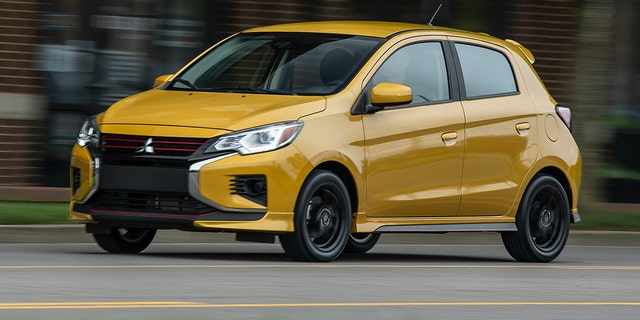 The Mitsubishi Mirage is the least-powerful car on sale.
(Mitsubishi)

The Mirage’s 76 hp three-cylinder engine makes it the least powerful car on sale today, but the stick-shift subcompact makes up for it with a $15,290 starting price and 41 mpg highway fuel economy rating. 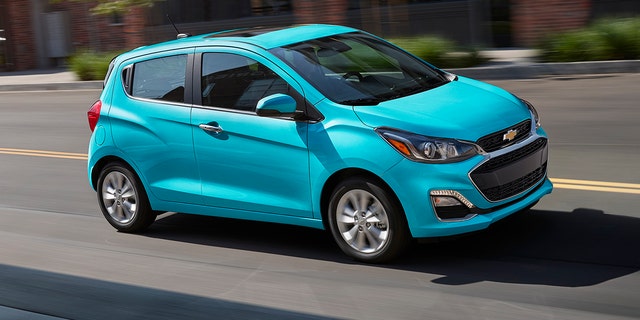 The Chevrolet Spark is the smallest and cheapest car on the market in 2022.
(Chevrolet)

With the Fiat 500’s discontinuation, the Chevrolet Spark is now the smallest new car in the U.S. and it comes with the smallest price. At $14,595 it’s the only vehicle available for less than $15,000, but manages to stuff four doors and 98 hp four-cylinder into its tiny package.