The chicago” target=”_blank”>Chicago< on Monday announced the creation of a special investigations team to stem the flow of crime” target=”_blank”>illegal guns< in which 56 people were shot and 11 others were killed.

The 50-person Gun Investigations Team – which consists of police officers and agents with the Bureau of Alcohol, Tobacco, Firearms and Explosives (ATF) and a firearms investigations team – launched this week, Chicago Police Superintendent David Brown said.

The unit will investigate illegal gun sellers and straw purchasers as well as tracing all firearms recovered from crimes. Officials said the initiative will allow officers to intercept guns that would otherwise end up being used by violent offenders. 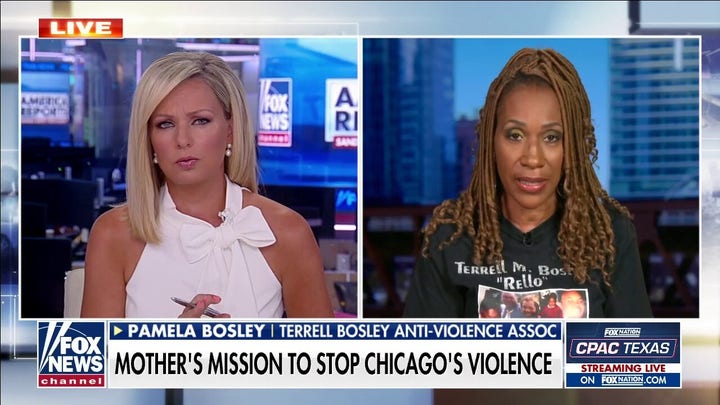 “‘Do not buy guns for violent people’ is our message,” Brown said during a Monday news briefing. “Or you will pay the price for them by doing what we hope to be serious time for your blood money. It’s blood money. Whatever they’re paying you to go buy these guns – the $500 or whatever the $1,000 – it’s blood money and blood is on your hands. And we’re coming for you.”

In 2019, nearly 1,900 firearms used in crimes in Illinois came from neighboring gun-friendly states like Indiana and Missouri.

“We must work to dismantle the pipeline of illegal guns that flows directly into the hands of people willing to use them to endanger public safety,” Elena Gottreich, the deputy director of prosecutorial strategies for the city, said in a statement.

“Chicago can’t wait for the strike force,” he said. “We have to do everything we can from a law enforcement perspective to take guns off the streets from violent people.” 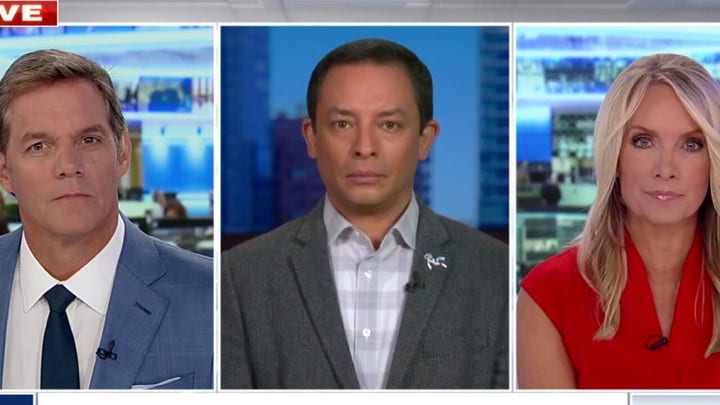 The announcement came after another violent weekend in the city in which 133 guns were recovered. Among the 56 shooting victims, eight were juveniles, police said. Six people were shot Saturday night outside a party, including four teenagers and a 12-year-old girl.

As of Sunday, the city experienced 1,782 shootings with 2,223 shootings victims so far this year, according to police figures. Through the same date, officers recovered 6,629 guns and made 3,264 gun arrests, police said.