A reported server at foodhas revealed a “hack” for when the chain’s famous molten chocolate cake gets overcooked.

TikTok user @fortheloveof_money, who goes by S. Garcia on the platform, posted a video last week showing how they prepared the recipes.

In the video – which had the words, “When you over cook [sic] the molten cake,” overlaid on it – Garcia shows the molten chocolate cake caved in.

Since Garcia posted the video last week, it has been viewed more than 440,600 times, as of Tuesday morning.

Many commenters on the video didn’t seem to be phased by the “hack.”

“I’m not complaining,” one person wrote. “It’s amazing either way.” 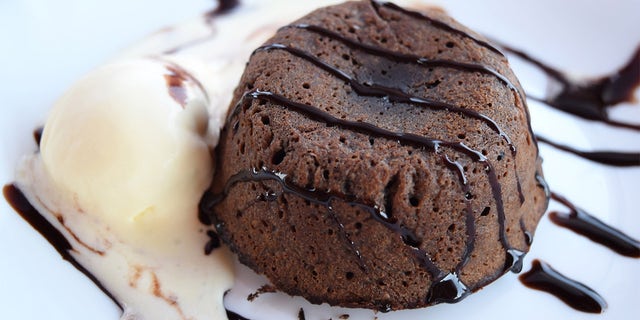 Someone else said: “I’d still eat it.”

“THIS IS GENIUS,” another person commented.

However, other commenters weren’t as thrilled.

“What restaurant is this?” one person commented. “So I can never go there.”

Another commenter wrote, in part: “That looks like trash.”