Chip and Joanna Gaines 'want to invest' in a Montecito home: report

“They’ve fallen in love with Montecito and have looked around a couple of houses that are up for sale in the area,” a source told Closer Weekly in a report published on Friday.

“Ideally, they want [it to be] within close proximity to the beach and over two acres in size,” the insider continued.

A LOOK AT CHIP AND JOANNA GAINES’ GROWING MAGNOLIA BRAND 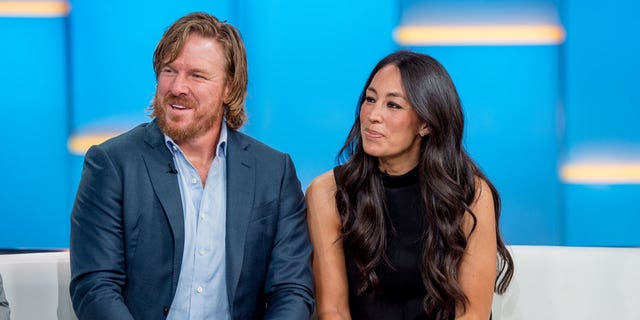 Chip and Joanna Gaines are looking to ‘invest’ in a home in Montecito. Celebrities such as Oprah Winfrey, Ellen DeGeneres, Prince Harry and Meghan Markle also live in the area.
(Photo by Roy Rochlin/Getty Images)

The couple, known for their ability to flip homes, is specifically looking for “a place that needs renovating.”

“They’ll use their DIY skills to flip it and deck it out in [their brand] Magnolia,” the source relayed.

Montecito is home to a handful of influential celebrities including Oprah Winfrey, Ellen DeGeneres and most recently Prince Harry and Meghan Markle. The typical price of a home in Montecito is currently over $4 million, according to Zillow.

Chip and Joanna were recently spotted on vacation in Montecito in early August.

“They feel that having a base in Montecito will allow them the freedom and flexibility to boost their brand in Los Angeles and the rest of California,” the insider told the outlet.

The couple rose to fame through their HGTV show “Fixer Upper,” which ended in 2018. Since then, Chip and Joanna have launched their own streaming platform, Magnolia Network.