Conversations around Sherri Bukovskey’s kitchen table are much like yours. A dental hygienist from Maine, Sherri remembers the days not long ago when she could keep her home toasty warm in the wintertime for half the price it would cost today. She remembers when no one in her neighborhood would even consider foregoing medication in order to afford their weekly grocery bill — a decision that recently only the poorest of America’s poor had to make, but that is becoming more and more common across America today.

According to the National Energy Assistance Directors Association, more than 20 million American households (1 in 6 American homes) are struggling to meet their home energy bills, the worst crisis the group has ever documented. The collective amount owed has doubled from the end of 2019 to now. Families struggling to put food on the table may not find those mean tweets quite so distasteful now as they wistfully recall the Trump-era policies that saved the average family of four $2,500 a year.

But why are American families facing this energy-driven inflationary spiral? Well, prices have surged because President Joe Biden’s policies essentially guaranteed they would surge. When there is a shortage of a product in demand, the price of that product increases. Fossil fuels are clearly in high demand and limiting the supply of such fuels obviously increased the costs.

TRUCKING, OIL COMPANIES RAMP UP WARNINGS ON DIESEL SHORTAGE: ‘WE PUT OURSELVES IN THIS SITUATION’

Biden made his devastatingly bad policies on oil production crystal clear from the beginning of his run for the presidency. Recall that during the 2020 campaign, Biden told a young supporter “look in my eyes” as he said, “I guarantee you we’re going to end fossil fuels.” That statement wasn’t one of the all-too-common Biden gaffs. In a February 2020 rally he stated very clearly from prepared remarks, “We are going to get rid of fossil fuels.” 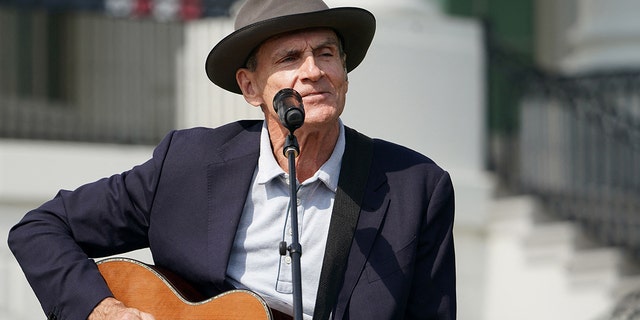 US singer James Taylor performs before US President Joe Biden speaks during an event to celebrate the passage of the Inflation Reduction Act of 2022 on the South Lawn of the White House in Washington, DC, on September 13, 2022. (Photo by Mandel NGAN / AFP) (Photo by MANDEL NGAN/AFP via Getty Images)
(Photo by MANDEL NGAN)

And there you have it.

Today, tight diesel and natural gas supplies threaten to exacerbate already sky-high inflation and supply chain issues, devastating American families. According to data the Department of Energy released last week, our diesel supply (essential for supply chain transportation) is down to 25 days, the lowest level on record going back to 1993. For people in the Northeast, who depend on diesel to heat their homes in the winter (like Sherri Bukovskey), supplies have dropped to a third of their typical levels for this time of year.

The situation is critical. To address the existing and pending crises Biden’s anti-fossil fuel policies have caused, it seems obvious that the president should unequivocally admit the error of his ways and tell American bankers, asset managers, administration officials, and environmentalists to get out of the way because America needs more oil now!

That apparently is not as obvious as it sounds.

On Monday, the president — who guaranteed he would get rid of fossil fuels — demanded that fossil fuel companies increase production. Seriously. He attacked oil companies for taking “windfall of war” profits, demanded that they increase their production and threatened them with a “higher tax” on their excess profits if they fail to invest in increased production. 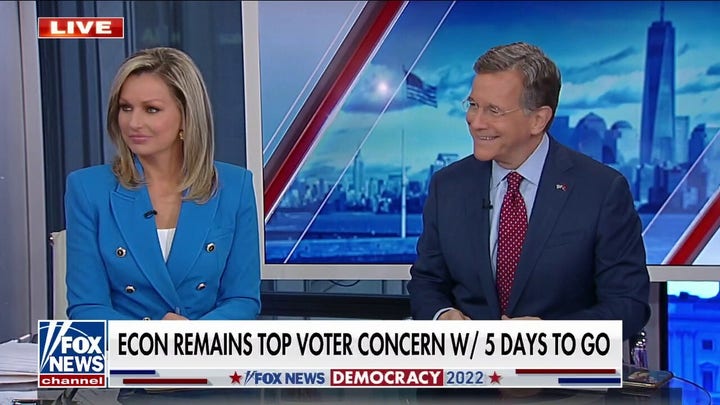 It boggles the mind. In what economic universe do you encourage investment with the threat of higher taxes on an industry you have already committed to destroy? For some inexplicable reason, Biden remains committed to his “whole-of-government approach” in attacking the oil and gas industry — seemingly oblivious that his policies are causing the problem. To the extent oil industry profits are a windfall of a war, it’s the Biden administration’s war with fossil fuel producers – which was driving energy prices higher well before Russian President Vladimir Putin invaded Ukraine. Even Fed Chairman Jerome Powell has admitted that Biden’s “Putin Price Hike” claim is simply untrue.

Threatening oil companies is not how you get them to invest. Just a couple of years ago, during nationwide forced lockdowns, these same companies had record losses. Now they’re using some of those profits to pay off debts, and, if Biden stops his anti-fossil fuel onslaught, they will eventually use that money to increase production. But why would any business invest in new infrastructure if the government is simply going to regulate it out of existence?

And speaking of profits from increased oil prices, when Biden releases oil from the U.S. Strategic Petroleum Reserve, he does exactly what oil companies do — he sells it in the open market in a “price competitive sale.” The government doesn’t give its oil away for free, and it doesn’t sell it at cost. It sells at the market rate — just like the oil companies. Biden is criticizing oil companies for taking “a windfall of war” profit, while he sells oil at the same price, taking the same profits, and claiming credit for any reduction in the federal deficit. Some might call that hypocritical. Others might be more direct.

In reality, access to affordable, reliable energy has reduced poverty and improved human lives dramatically for two centuries. Few industries have truly invested in America like oil and gas. Biden’s policies are an irrational threat to that prosperity. American families are now experiencing the initial impact of the Left’s war on fossil fuels. Hopefully, it’s enough of a wake-up call to end the insanity.

Andy Puzder was chief executive officer of CKE Restaurants for more than 16 years, following a career as an attorney. He is currently the executive chairman for 2ndVote Value Investments, Inc., a director at the Job Creators Network, a visiting fellow at the Heritage Foundation and a senior fellow at both the Pepperdine University School of Public Policy and the America First Policy Institute. He was nominated by President Donald Trump to serve as U.S. Labor Secretary.