Chris Stapleton is ready to hit the road in a Ram pickup he helped design.

The Ram 2500 HD Traveller is a custom truck created for the country artist in conjunction with the “Chris Stapleton: Since 1978” exhibit at the Country Music Hall of Fame and Museum in Nashville.

Stapleton has been a Ram ambassador for several years.

“Our relationship with Chris Stapleton is special because he is not just a partner, we consider him to be a friend. He represents our shared values of hard work, determination, and perseverance,” Ram CEO Mike Koval Jr. said.

THE RAM 2500 HEAVY DUTY REBEL WAS DESIGNED TO GET DIRTY 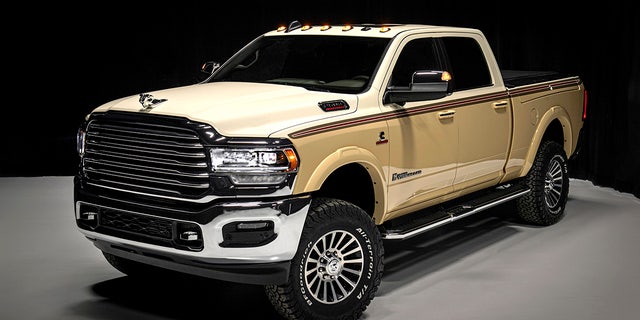 The Ram 2500 HD Traveller was inspired by the Ram Palomino.
(Ram)

“Our journey with Chris throughout his career is something we are extremely proud of and to see this Ram truck collaboration come to fruition is an endeavor we will cherish for a long time.” 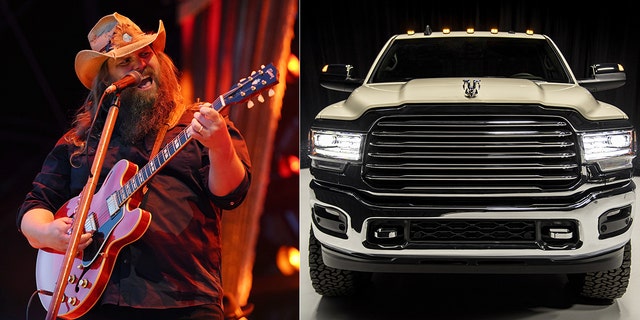 Chris Stapleton is an ambassador for the Ram brand.
(Erika Goldring/Getty Images for Pilgrimage Music and Cultural Festival and Ram)

The Traveller was named after Stapleton’s first album and heavily inspired by the Ram Palomino of the 1970s and 1980s. It features a cream cashmere two-tone paint job with retro stripe graphics and tons of chrome. 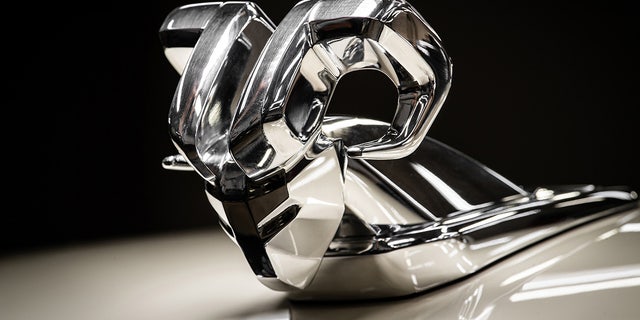 The truck features a modern version of the classic Ram hood ornament.
(Ram)

Sitting over a custom grille that has the RAM lettering deleted is a modernized version of the brand’s iconic hood ornament. 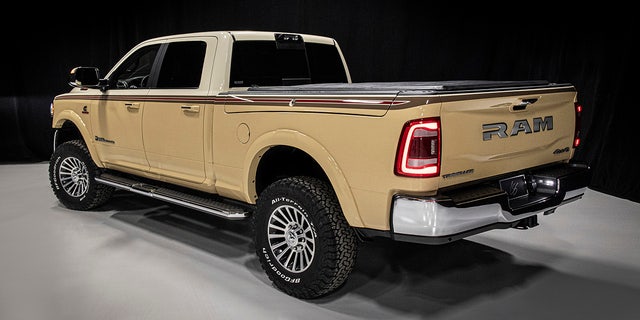 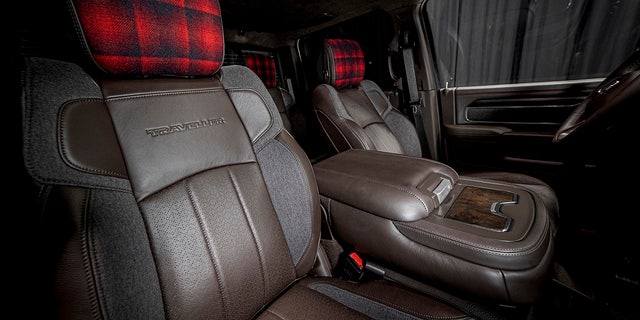 Inside it’s trimmed in walnut and brown leather and cloth with red and black buffalo plaid accents fashioned after the jacket Stapleton wore on the “Traveller” cover photo. 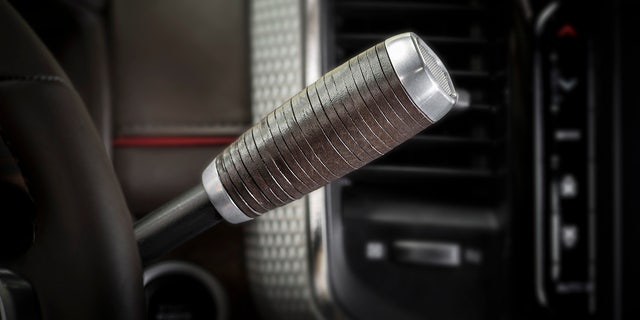 The column shifter and door handles have been wrapped in leather straps and the speaker grilles redesigned to resemble guitar amplifiers. 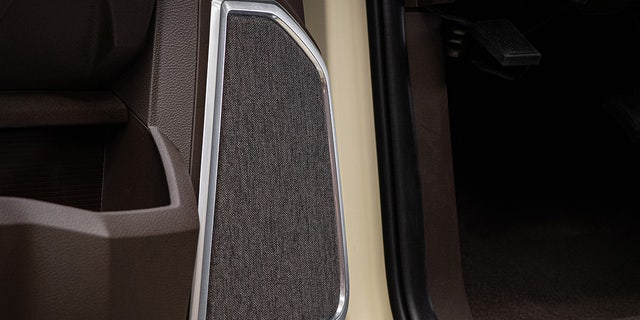 The speaker grilles were redesigned to look like guitar amplifiers.
(Ram)

Along with the truck’s reveal, Stapleton will be releasing a cover of Al Green’s “I’m a Ram” on Nov. 11. 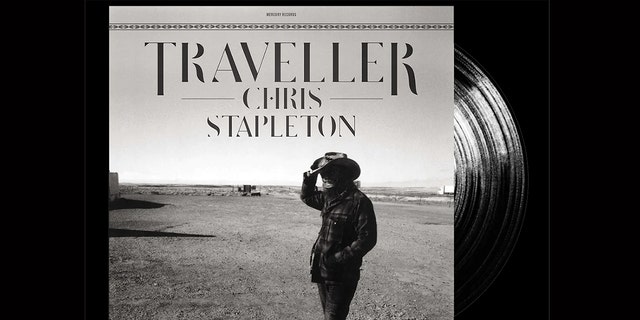 The plaid upholstery is the same design as the jacket worn on Stapleton’s debut album.
(Mercury Nashville Records)

Ram doesn’t have any plans to offer the model for sale, but a spokesperson said Stapleton will be driving it home when the exhibit ends.