Chris Wallace: Attack on US homeland from Afghanistan 'could be curtains for Biden presidency'

“Fox News Sunday” host Chris Wallace said on Friday that a terrorist attack on the United States originating from Afghanistan could be “curtains” for the Biden administration.

CHRIS WALLACE:  We are so diminished in our ability to deal with all the jihadists that will come into that part of the world, into Afghanistan, and that’s going to raise real questions. You know, as bad as yesterday was, the president can come back from that but if there is an attack on the U.S. homeland from Afghanistan after the withdrawal of all of our troops, that could be curtains for the Biden presidency. 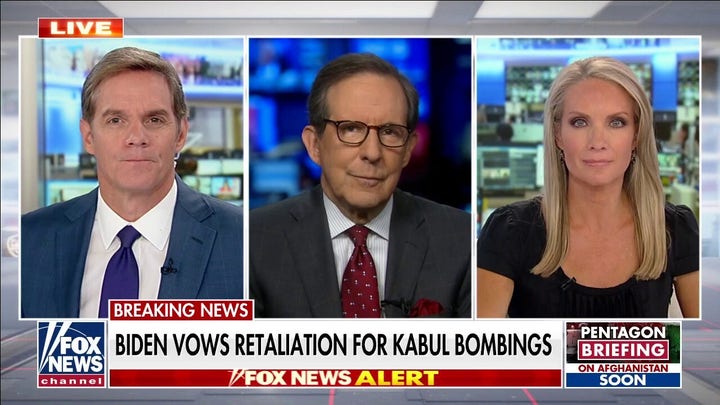