Rufo blasts Disney as it doubles down against parental rights law: CEO Chapek 'degrading himself'

Manhattan Institute fellow Christopher Rufo said there appears to be no end to general doubling down in opposition to Florida’s parental rights in education law, nor to politicizing the long-beloved children’s brand on “The Ingraham Angle.”

The law prohibits kindergarten through third grade education about gender identity and sexuality. 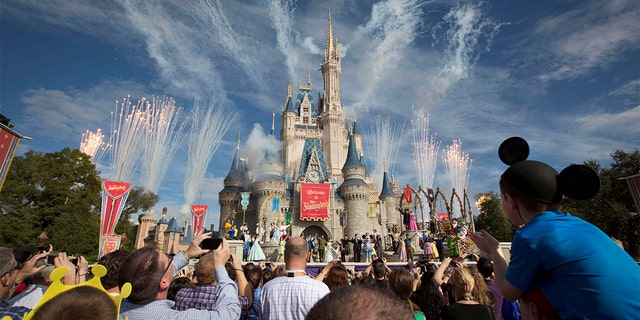 After watching a clip of the company’s executive pledging to do more to oppose the Florida law and support the LGBTQ agenda, Rufo said such a display is “degrading.”

“You saw the video. CEO Bob Chapek, someone who earns $32.5 million a year as his base salary, is just absolutely degrading himself every day, day in and day out,” he said.

“And the reality is that the conservatives in this country have dealt a major blow to Walt Disney.”

Rufo pointed out that the Republican-majority legislature in Florida is considering stripping Walt Disney World of its gradient of autonomy, in that it might edit or repeal the law that established the Reedy Creek Improvement District, which essentially allows the property to self-govern in some ways.

ILLINOIS STUDENT WHO QUESTIONED STELTER ON DISINFORMATION SPEAKS OUT 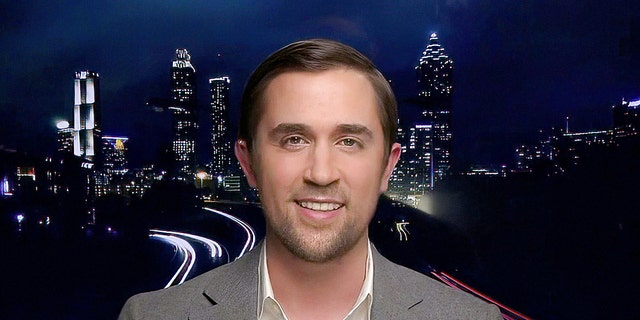 “In D.C., conservatives have said, ‘We’re not going to extend the Disney copyrights for Mickey Mouse and other characters that are set to expire next year,'” he added.

“That’s a multibillion dollar hit against the company and conservative parents and families all over this country are in revolt against the mouse because they don’t want their kids to be an experimental ground for the kind of sexual engineering of children that is clearly Disney’s gambit.”

“They’re projecting their own kind of bizarre psychologies onto the CEO, who just backs down every day.”