If you thought your Thanksgiving weekend road trip was long, take a seat. 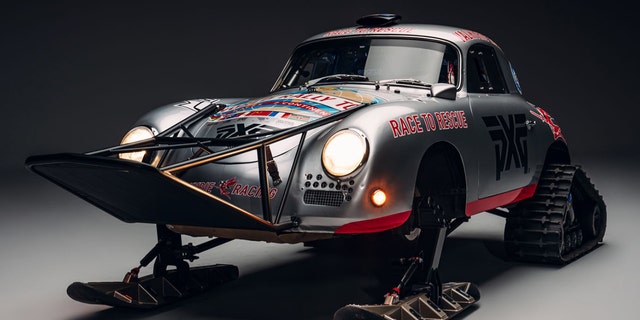 Brinkerhoff’s Porsche has been to six continents.
(Valkyrie Racing)

Denver rally car racer Renee Brinkerhoff is heading to Chile today en route to Antarctica, where she plans to drive her classic 1956 make 356A for 365 miles across the continent, the last one it hasn’t been to. 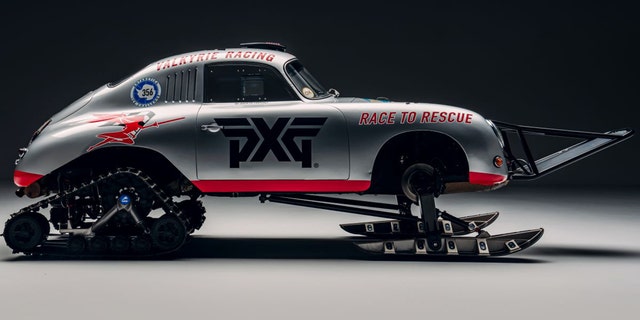 The 1956 Porsche 356A is equipped with snow tracks, skis and a crevasse bar.
(Valkyrie Racing)

The car has been modified for the unique trip with a set of snow tracks in the rear, skis up front and a crevasse bar that she hopes she and her co-driver, polar adventurer Jason De Carteret, won’t need, aside from plugging into the solar panels attached to it. 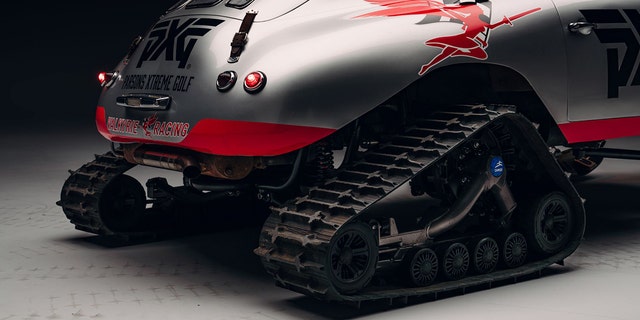 Brinkerhoff is using the trip to raise awareness for her make charity, which is collecting donations to help fight human trafficking and is halfway toward its $1 million goal. None of the funds collected will be used to pay for the trip, which is being covered out of pocket and by sponsors. 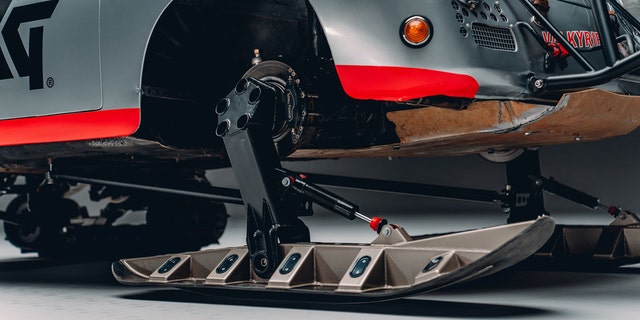 The 65-year-old took up vintage rally racing about a decade ago and became interested in the cause during her travels.

The team expects to arrive in Antarctica on Dec. 5 where they will meet up with the car and test it before heading out on the pre-mapped course. Brinkerhoff said it should take three or four days to complete if the weather cooperates, but they have a three-week window before they have to pack up head home.

After finishing the circuit, wheels will be put back on the car and she’ll attempt to establish a continental land speed record.