Sen. Tom Cotton, R-Ark., told “The Faulkner Focus” on Friday that Americans are just as confused about the mask mandate asjoe-biden” target=”_blank”> President Biden< was forced to clarify his response to a question Thursday after he appeared to have mixed up the approaching termination of Title 42 with a judge’s decision to toss out the CDC’s travel mask mandate.

TOM COTTON: I think Americans are confused about the masking policy because Joe Biden is confused about masking policy and about COVID more generally. We saw yesterday he couldn’t tell the difference between the Title 42 public health order at our border and the CDC’s efforts to maintain mandates on planes and on trains. The CDC is going to appeal this ruling, though. So the Biden Administration’s official policy, whatever President Biden says, is that we should force toddlers to wear masks on airplanes but we should throw open our southern border to a quarter-million illegal aliens every single month.

I suspect what they want to do is simply preserve the CDC’s legal power so they have that power ready later this year should they win the election, and they no longer face a rebuke by the American people. That’s what Tony Fauci said this week, he doesn’t think courts for that matter, he doesn’t think Congress or governors should be making this policy. He thinks he and other unelected bureaucrats should be making it. They don’t want to hand over that power. 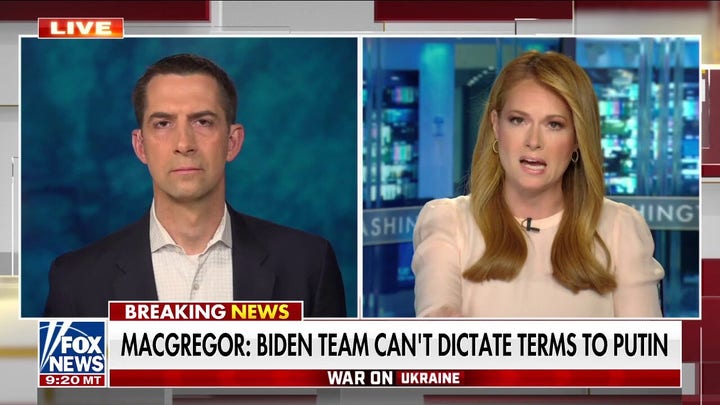