Cynthia Albritton, better known as “Cynthia Plaster Caster” for the plaster casts she made of rock star private parts, died after what her representatives said was a long illness. She was 74.

Although unconventional and a self-described “recovering groupie,” Albritton evolved as an artist, expanding from music stars to film directors, eventually adding females. She started her career by making a cast using a dental mold-making substance called alginate, which solidified around the subject’s member and then slipped off as the participant, er, “cooled off.” 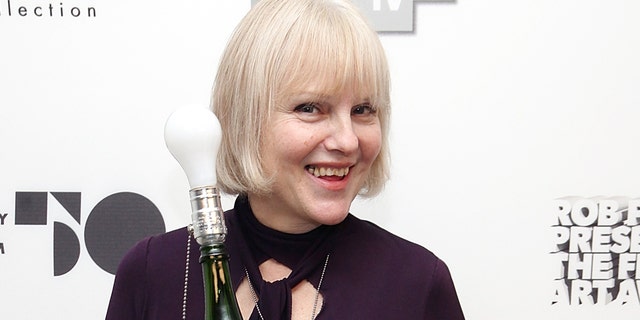 In 1968, Jimi Hendrix was her first cast. She later expanded to include male filmmakers in the collection and then female artists’ breasts.

Among the artists who submitted to the process were Wayne Kramer of the MC5 and Pete Shelley of the Buzzcocks. Kiss’ Gene Simmons wrote a song called “Plaster Caster” for the band’s 1977 platinum album “Love Gun.” “The plaster’s gettin’ harder and my love is perfection/A token of my love for her collection,” he sang — but Albritton said she never cast any member of that band. 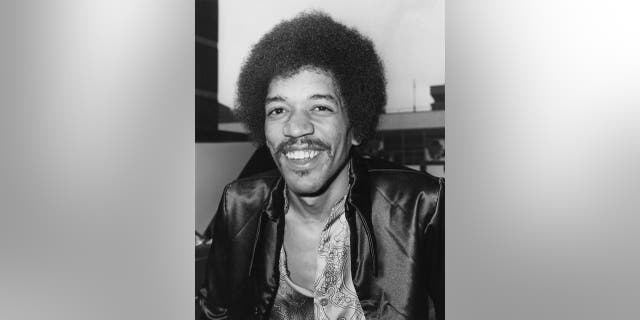 Albritton was born in Chicago, and moved to Los Angeles after befriending Frank Zappa, who supported her craft but declined to participate in the art.

After her apartment was burglarized in 1971, the casts were given to Zappa’s business partner, Herb Cohen. After a long hiatus from cast-making, Albritton tried to get them back. When Cohen balked, things eventually devolved into a court case, with Albritton ultimately getting back all but three of the casts. 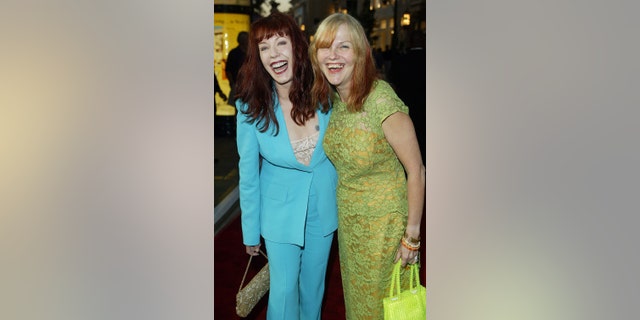 She had her first art exhibit in New York in 2000 and then was the subject of a 2001 documentary, “Plaster Caster.”

No information on survivors or memorial plans has been announced.