Numbers released Thursday by researchers at the Centers for Disease Control and Prevention (CDC) revealed that more children in the U.S. are being diagnosed with education at younger ages.

In an analysis of 2018 data sourced from nearly a dozen states, the group found that, among 8-year-olds, 1 in 44 had been diagnosed with the developmental condition.

Comparatively, in 2016, 1 in 54 children were identified with autism for the same age group.

A separate agency report said Thursday that children were 50% more likely to be diagnosed with autism by age 4 in 2018 than just four years earlier.

While the CDC reports are based on data from counties in 11 states, the authors note rates are estimates and don’t necessarily reflect the entire U.S. situation.

At a third site in Utah, rates were higher among children from lower-income families than those from wealthier families, reversing a “longstanding trend.”

The CDC shows that autism spectrum disorder is more than four times more common among boys than among girls.

“There is some progress being made and the earlier kids get identified, the earlier they can access services that they might need to improve their developmental outcome,” CDC researcher and co-author Kelly Shaw said.

Friday marks the annual observance of the International Day of Persons with Disabilities.

The day was proclaimed in 1992 by the United Nations General Assembly resolution 47/3, and aims to promote understanding of disability issues, mobilize support for the dignity, rights and well-being of persons with disabilities and raise awareness of gains to be derived from the integration of persons with disabilities in every aspect of political, social, economic and cultural life.

More than 1 billion people experience disability and the world-health-organization” target=”_blank”>World Health Organization (WHO)< and population aging. 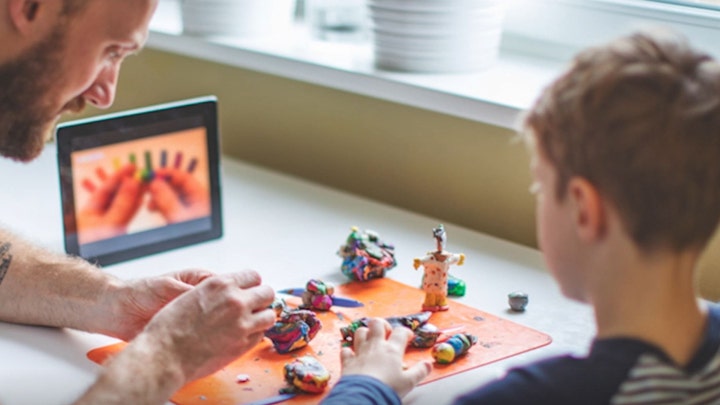 “Despite this, few countries have adequate mechanisms in place to respond fully to the health priorities and requirements of persons with disabilities,” the organization said.

The WHO said that as the infectious-disease continues, it is “essential that disability inclusion is central to health system planning, development and decision-making.”

“I urge all countries to fully implement the Convention on the Rights of Persons with Disabilities, increase accessibility, and dismantle legal, social, economic and other barriers with the active involvement of persons with disabilities and their representative organizations,” united-nations” target=”_blank”>United Nations<.