Candidates for Rhode Island’s 2nd Congressional District met on stage Thursday in a fiery debate just days ahead of the midterm elections.

Republican Allan Fung traded barbs with his Democratic opponent Seth Magaziner in the final debate before voting closes. The two traded serious jabs at each other’s character and competency.

Fung emphasized Magaziner’s wealth and family success in his criticisms, painting his opponent as too wealthy to be in touch with voters.

“I’m not going to sit here being lectured by someone who’s been backed by Wall Street and his dad’s wealthy friends,” Fung said of Magaziner on stage. 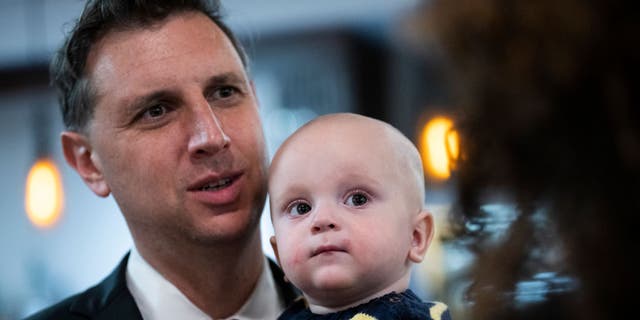 He continued, “You know, I’m sitting here talking about the issues that are on the tables of, you know, common, everyday Rhode Islanders.”

In return, Magaziner sought to tie Fung to Republican leadership, who he claimed would be slashing social benefits if they successfully take back the legislature.

“He has committed himself to voting for a Republican leadership team in Congress that has said that cutting Social Security is one of their top priorities,” Magaziner claimed of Fung’s political record.

Fung objected strongly to the characterization, saying, “You know, my opponent wants to make this a political issue because of, you know, we all know what’s going on. He’s lying about my positions, whether it’s on Social Security or any other issues, because he’s down in the polls.” 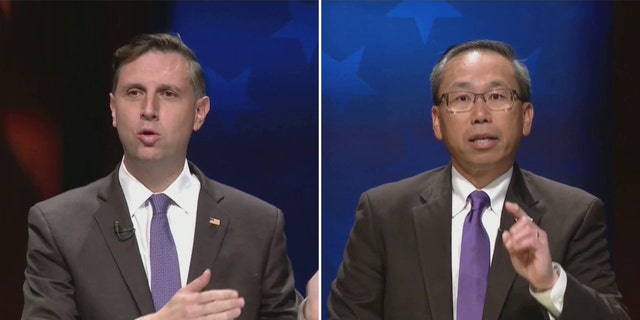 “Allan can say whatever he wants about his own views,” Magaziner dismissed. “He has committed himself to voting for a Republican leadership team in Congress that has said that cutting Social Security is one of their top priorities. That is the truth.”

The race, rated a toss-up by Fox News’ Power Rankings, will determine who succeeds retiring Democratic Rep. Jim Langevin, who has held the seat for over two decades. 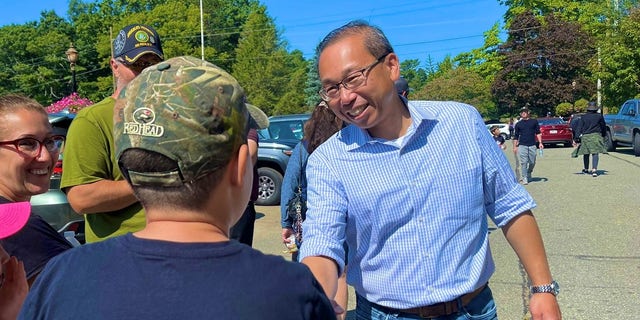 Fung is the former longtime mayor of Cranston – the state’s second-largest city – who made history as the first mayor of Chinese ancestry in Rhode Island. He was also the state’s 2014 and 2018 GOP gubernatorial nominee.

It has been 34 years since a Republican has won a House election in Rhode Island’s Second Congressional District, which covers the western half of the nation’s smallest state. 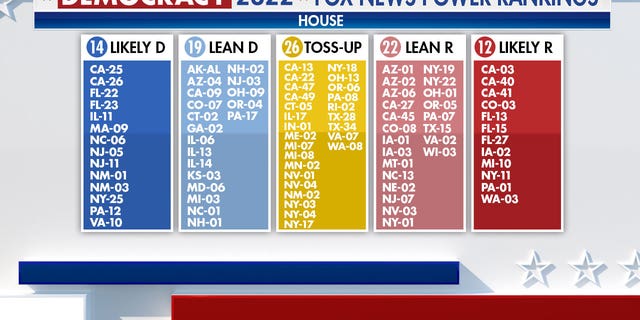 However, polls show that Fung may break the losing streak in November’s midterm elections.

A Suffolk University poll produced in October for the Boston Globe indicated the GOP nominee with an eight-point lead over Magaziner.