Dem think tank warns party is 'out of touch' on values, 'underwater' on key issues

A center-left identifying think tank linked to big names in the Democratic Party is warning that voters see the party as too extreme – a problem that has the potential to hurt them for years to come.

First reported by Axios, a memo from Third Way looks at the results of a recent October poll of likely voters that dealt with perception of the parties.

“The results indicate that Democrats are underwater on issues voters name as their highest priorities, including the economy, immigration, and crime, they are perceived as distant from the electorate ideologically, and voters question whether the party shares essential values like patriotism and the importance of hard work,” the memo said.

While Republicans have been focusing on issues like inflation and border security, Democrats have spent a lot of time pushing abortion as a top issue. The poll showed that among the 800 participants, only 17% said abortion was one of their top two issues. Inflation and the economy were at the top of the list, with 59% having it in their top two.  Immigration and the border drew 30%. 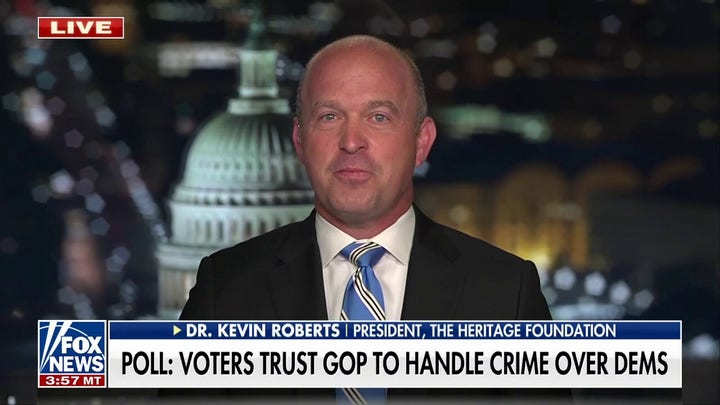 The poll also showed that Republicans were more trusted to handle inflation, while 52% feared Democrats would make it worse if they kept control of Congress. 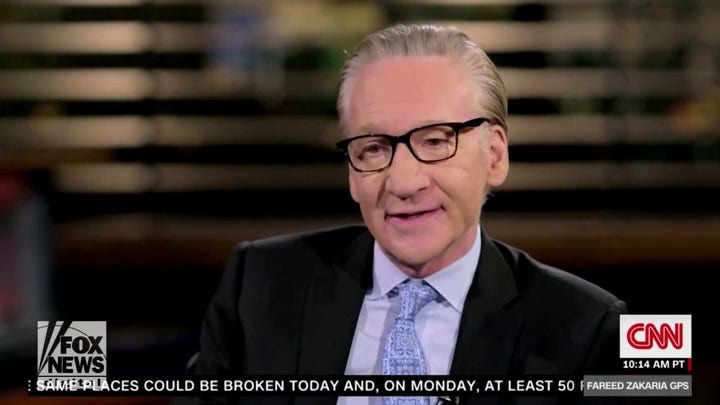 The memo said the data from the poll “makes crystal clear that there is a much deeper problem at play” than just typical midterm backlash against the party in charge and that Democrats have a “damaged brand.”

This damage, the memo said, has to do with the party being seen as “out of touch” when it comes not just to priorities but values and ideology as well. Education, for instance, showed that Democrats are losing trust. While the party had a 19-point edge over Republicans on who was trusted to fund education, Republicans led by one point on improving education. Voters also opposed President Biden’s student loan handout by 13 points. 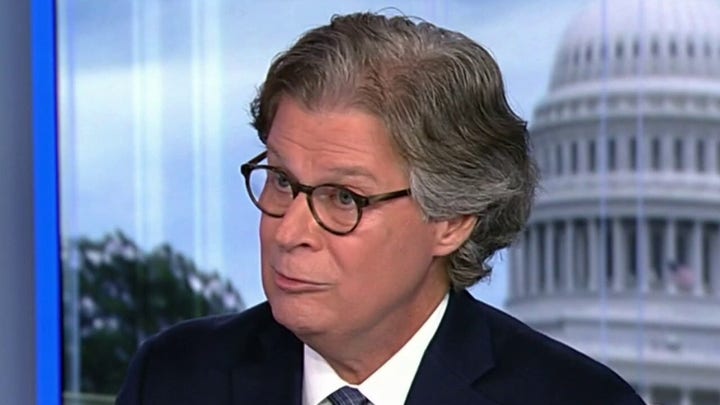 Third Way accuses Republicans of having candidates “who are extreme by any standard” but acknowledges that voters see Democrats as being, on average, further removed from them on the political spectrum. On a scale of 0 to 10, with 0 being the most liberal and 10 being the most conservative, poll participants viewed themselves, on average, as a 5.6 and said they prefer candidates who are, on average, a 5.7. They rated Democrats with an average score of 3 and Republicans with 7.3.

The memo looks to the party’s moderates as a ray of hope but concerned that they are not enough.

“[I]f this brand problem persists,” it warns, “Democrats will face an uphill climb in 2024 and beyond.”