The Associated Press projects that Rep. Mayra Flores, the first Mexico-born congresswoman, has been unseated by her Democratic opponent, Rep. Vicente Gonzalez, concluding a short tenure in the House that follows a high-profile special election victory in June.

“The RED WAVE did not happen. Republicans and Independents stayed home. DO NOT COMPLAIN ABOUT THE RESULTS IF YOU DID NOT DO YOUR PART!” Flores, R-Texas, tweeted Tuesday night.

Despite Flores’ win earlier this year, the newly-elected congresswoman was in for an uphill battle to hold onto her seat since day one, as her district was redrawn to include greater swaths of Democrat-voting San Antonio.

In Flores’ special election race, the congresswoman ran under previous district lines where Biden won by +4 percentage points in 2020, however under new district lines, the +16 Biden district is far more friendly to Democrats than before. 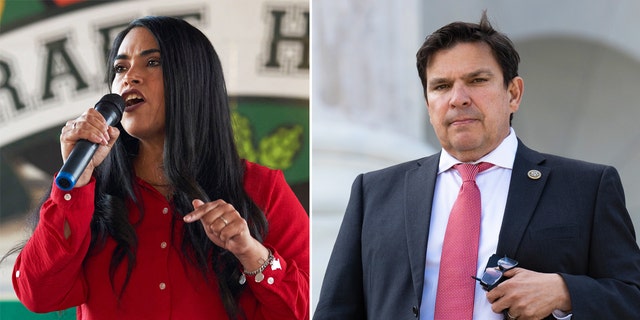 Gonzalez considers himself a moderate Democrat, at times disagreeing with his party’s stances on domestic energy policy and border security.

In October, the Gonzalez campaign came under scrutiny for using a doctored photo of Flores to make her appear more menacing while holding a firearm. 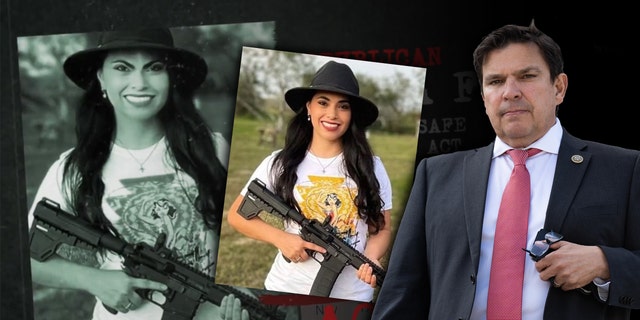 Flores campaigned heavily on her Christian faith, border security and economic issues, leaning into her story as the wife of a U.S. Border Control agent and Mexico-born immigrant.

Flores’ special election victory sent shock waves through the political world in June when she flipped her district red for the first time in 150 years, sparking national discourse over the growing trend of Hispanic voters towards the Republican Party.