Karl Rove slams Democrats over lack of plan, no ideas to tackle inflation

Former White House chief of staff Karl Rove slammed elections Tuesday for not having a plan to tackle key midterm election issues, telling “America’s Newsroom” hosts Bill Hemmer and Dana Perino that the party is going to get “whacked” in November if they continue to lack consensus on handling former donald-trump” target=”_blank”>President Trump<

KARL ROVE: The main part of the article that Democrats ought to worry about is it’s less than 200 days before the election, and they don’t know what they’re doing, and here’s the emerging Democratic message that we can see play out. They talk about this in the story, but we also see it in the president’s appearances around the country: jobs and results. You know, they’re going to make a laundry list of results, but we’re going to avoid cultural issues, except we’re going to say we’re not in favor of defunding the police. But, they haven’t settled the question of what they’re going to do about Trump, and they haven’t settled what they’re going to do about all these progressive demands like the ones that we saw last Sunday in a New York Times op-ed from Elizabeth Warren and that we hear constantly from the “Squad.” Most important of all, this strategy ignores the fact that the number one issue in the election this fall is going to be Biden’s inflation. 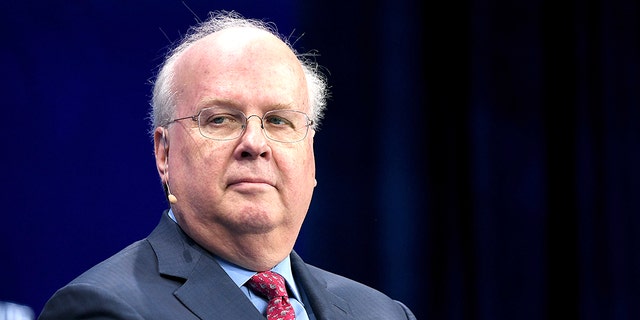 When he came into office, prices were rising at 1.4% in March. Year over year, they were up 8.5% year over year. That’s what the American people are concerned about and saying “you got a job” ignores the fact that, while they may have a job, that job’s pay is not keeping up with inflation and prices are rising faster than families can keep up. The Democrats have no idea how to solve that. They’re going to blame it on Putin and they’re going to blame it on big corporations, but people know it is the government spending that they put into place last year with the American Rescue Plan, which turns out to be the American inflation plan. 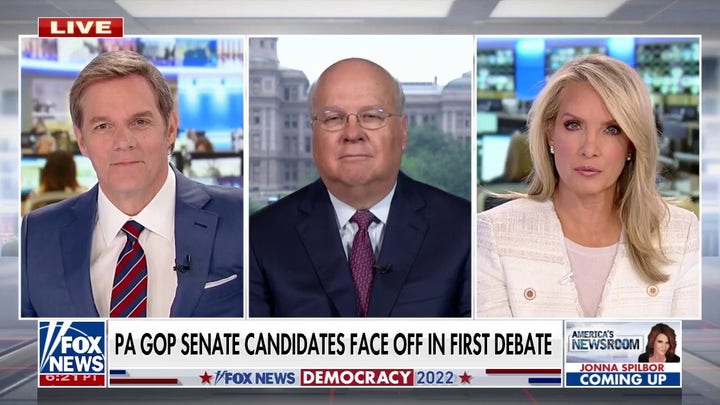