A Northeastern U.S. energy supplier executive told Fox News on Thursday a top reason for the impending diesel fuel and distillate shortage is the left’s “demonization of fossil fuels” and policies that have restricted production.

The United States is set to run out of its supply of diesel fuel in less than a month, according to the Energy Information Administration, as at least seven states are at “code red alert” levels in stockpile, Fox News’ Tucker Carlson reported.

The nation cannot function without a sufficient supply of diesel fuel, as commerce – particularly trucking and non-electrified railroad lines – depend on it.

Most consumer needs, from the everyday to occasional, are transported interstate by either truck or train, meaning crucial commerce could lead to a domino-effect of shortages from the mall to the grocery store. 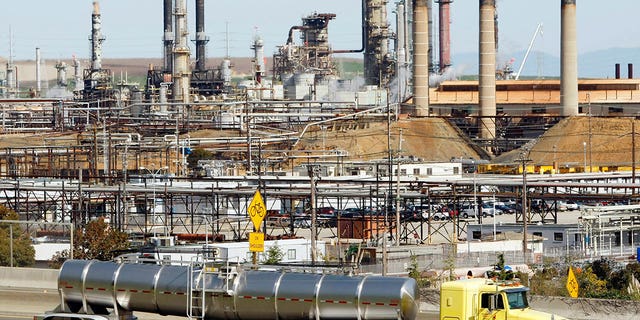 Diesel distillates – like heating oil and jet fuel – are also at their lowest levels in more than 10 years, which Mike Taylor of Combined Energy Services warned could doom much of New England this winter.

Carlson noted part of the blame falls on Biden’s insistence on continuing his “religious war” in Ukraine – as Siberian fossil fuels are no longer able to supplant restrictions imposed on domestic production via the president’s policies.

In return, Taylor said much of the northeast’s diesel, kerosene, home heating oil and other related fuel refining comes from the Philadelphia-Camden and New York-Newark metro areas. 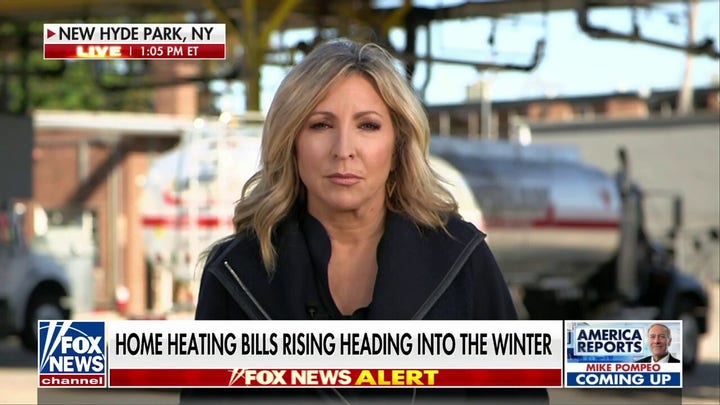 While Taylor cited the bright spot of operations resuming at a key refinery in Paulsboro, New Jersey – directly opposite Philadelphia International Airport – reserves remain at 60% of a 5-year average.

However, Taylor alluded to the fact that the states more supportive of detrimental energy policies are those both sourcing much of the fuel and reliant on it.

“The climate change agenda in the Northeast, Tucker, is really what’s causing this,” he said, citing “demonization of fossil fuels.” 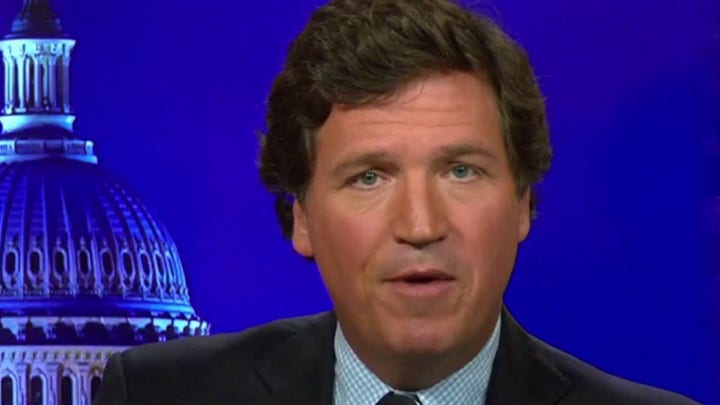 New Jersey and New York are “on the fast track to try to eliminate” the fuels currently seeing shortages, he added, while Pennsylvania remains under a moratorium on state-parkland energy speculation instituted by outgoing Gov. Tom Wolf.

Every New England and Mid-Atlantic state has also signed onto the RGGI cap-and-trade pact that Republican critics claim will very soon lead to double-digit increases in home heating costs on top of any shortages. Republicans in Pennsylvania and Virginia have been particularly vocal about trying to get their states out of the pact.

“All of our oil comes out of that region,” Taylor said. “It floats up through New York Harbor, and that supplies New England. We’ve already seen curtailments and shortages up on the Hudson River terminals. That was early October,” said Taylor, whose operation is based in the Catskills. 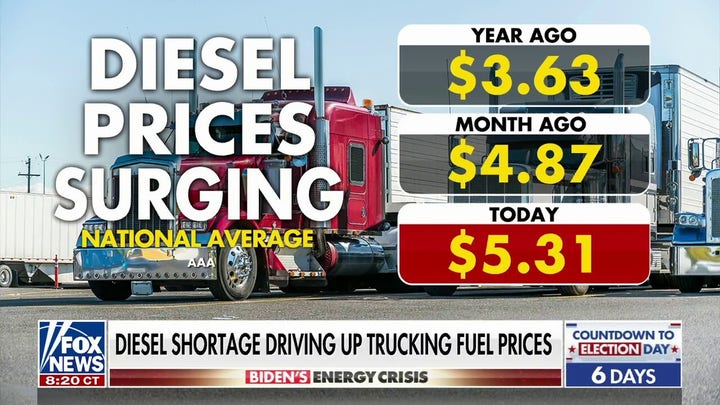 “Our suppliers are really saying it’s a fine tightrope that if we have a drastically cold winter could be trouble.”

Taylor noted that the Americans being most affected by record $7/gallon Kerosene are those on the lower end of the economic spectrum living in trailer parks and the like. Such homes are often heated by kero or propane.

While standard gasoline remains about $2.50 higher than pre-Biden pricing, home heating oil is up $3.50 over past years, Taylor added – citing a $6 average in the soon-to-be-snowy northeast.

“It’s very hard to get [kerosene] right now and it’s going to be unaffordable,” he added.