dolly-parton” target=”_blank”>Dolly Parton< recently dished about her distinguished career in music, her new book with James Patterson, and what it was like growing up “poor” to becoming one of the biggest stars on the planet.

In a new interview, the singer and songwriter revealed that many people tried to get her to change her look – but she didn’t budge.

“The main advice that people wanted to give me was to change my look and to go simpler with my hair and the way that I dress. Not to look so cheap, nobody was ever going to take me seriously, they would say,” Parton, 76, said on the “Work Life” with Adam Grant podcast. 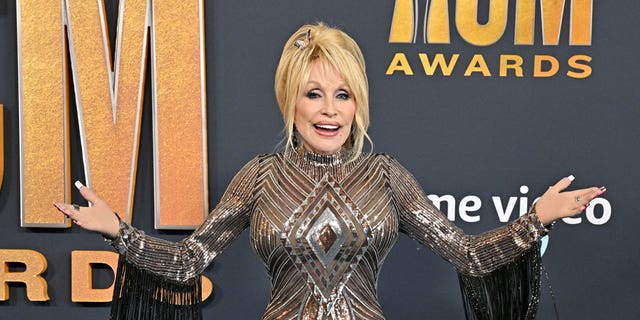 Dolly Parton opened up about being asked to switch up her "cheap" style.
(Getty Images)

The “9 to 5” hitmaker went on to share that the way she presented herself was her own choice.

“The way I look and the way I looked then was a country girl’s idea of glam, just like I wrote in my ‘Backwoods Barbie’ song. But people wanted me to change, they thought I looked cheap. But I patterned my look after the town tramp,” Parton said.

“Everybody said, ‘She’s trash,'” she continued. “And in my little girl mind, I thought, ‘Well, that’s what I’m going to be when I grow up.’ It was really like a look that I was after. I wasn’t a natural beauty. So, I just like to look the way I look. I’m so outgoing inside in my personality, that I need the way I look to match all of that.”

DOLLY PARTON SAYS SHE STARTS HER DAY AT 3 AM: ‘I DON’T NEED A WHOLE LOT OF SLEEP’

Over the years, Parton hasn’t faltered from her signature look in the spotlight. The country superstar also discussed her humble childhood. She said she was raised by a religious mother who had 12 children.

Parton said she once lived in a “one-room cabin” with 11 siblings. While the performer went on to become one of the most celebrated country artists in the world and even has her own theme park inspired by her, she says money is not what’s most important.

“I count my blessings far more than I count my money because I know this could have not happened to me. I see so many people more talented than me that never make it and the fact that I have just done so well I’m amazed myself. It’s almost scary sometimes. I hope I can always live up to the expectations of me it would break my heart not to. I’m very humble and that’s because of my love to God and the blessings,” she said. 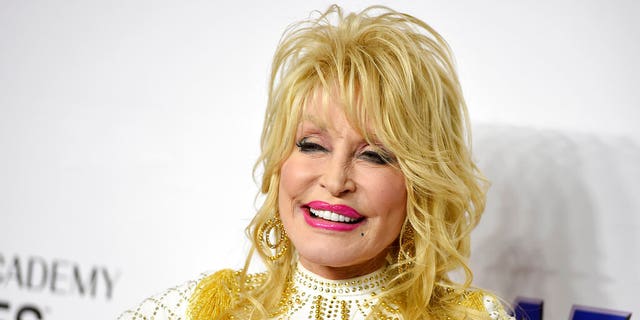 The Grammy winner recently shared her secret to success is having a very early morning routine.

“I don’t need a whole lot of sleep,” the singer insisted to Insider. “I go to bed pretty early, but even if I’ve been up late – it’s just kind of like a little clock inside of me that says, ‘It’s 3 o’clock!’”

“I do some of my best work there, but I get enough sleep,” the 76-year-old continued.

On weekends, Parton likes to cook up a big breakfast for Carl Dean, her husband of 55 years. According to the outlet, the crooner likes to make fluffy scrambled eggs, French toast and bacon or gravy with biscuits.

Parton first met the Nashville businessman when she was 18 and he was 21. In September 2020, Parton told People magazine the two still carve out time for date nights. 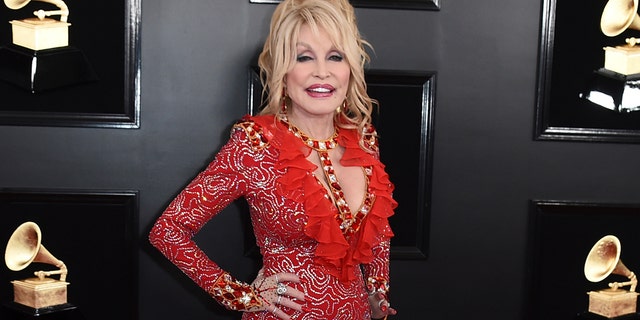 Parton also revealed that the secret behind her decades-long marriage is surprisingly simple – being comfortable in her own skin.

“And that’s sexy,” she said. “You may not want to dress or look like me, you can take from that to be yourself. I’m a very passionate person in everything that I do, and I think passion has great sex appeal. I think people are drawn to that because it’s magic. It’s an energy. And I’ve always been a great lover because I’m passionate. I just feel my sensuality, my sexuality, my passion, and I don’t have to apologize for any of that. I’ve never been offensive in any way, never tried to be. Or I’ve never tried to be anything other than just what I am.”