And you though a scooter share membership was expensive. 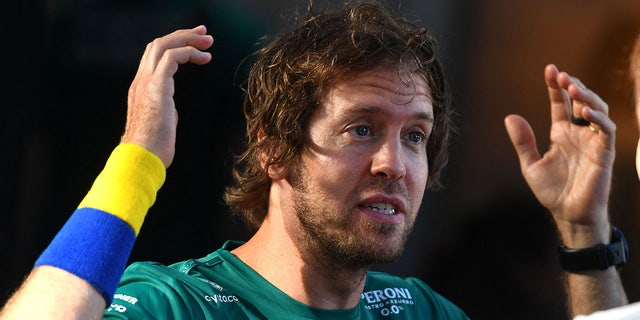 Sebastian Vettel was fined 5,000 euros for riding a scooter on the Albert Park Circuit during practice for the Australian Grand Prix.
(WILLIAM WEST/AFP via Getty Images)

Formula One driver Sebastian Vettel has been fined 5,000 euros (approximately $5,500) for taking a scooter for a ride on the Albert Park Circuit in Melbourne during practice for the Australian Grand Prix on Friday.

The four-time series champion’s Aston Martin had suffered a failure midway around the track that caused the session to be red-flagged. He then asked a marshal if he could borrow his scooter to return to the pits and proceeded to ride it on the track with his helmet askew, rather than the service road, much to the delight of fans. He was then summoned to the race director’s office for a review of the incident and found to be in violation of F1’s track attributes rules. 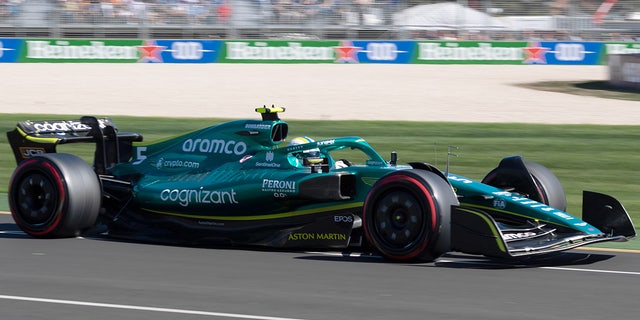 “In driving on the track to his pit, instead of the designated route, VET breached Article 26.7 of the Formula One Sporting Regulations, which prohibits anyone from being on the track in the five-minute period after the end of a session, with the exception of specifically identified personnel, which makes no provision for drivers to have such access unless specifically authorized,” the verdict read. 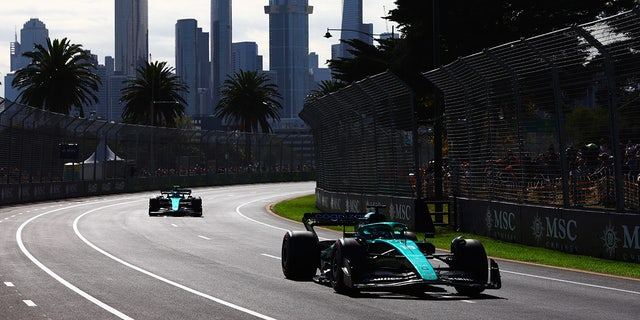 The Australian Grand Prix is held on a circuit in Melbourne’s Albert Park.
(Mark Thompson/Getty Images)

Vettel missed the first two races of the season with a COVID-19 infection, but will be allowed to race this weekend. He probably won’t have any problem paying the fine as he earns an estimated $15 million per season.