Critics are warning against a NASA plan to beam information about Earth into outer space, with theoretical physicist Dr. Michio Kaku saying it is a “horrible idea.”

Kaku told “Jesse Watters Primetime” that many people believe aliens are more like E.T., the extraterrestrial made for the screen by Steven Spielberg, rather than potentially belligerent beings that could take over the Earth and kill its inhabitants. 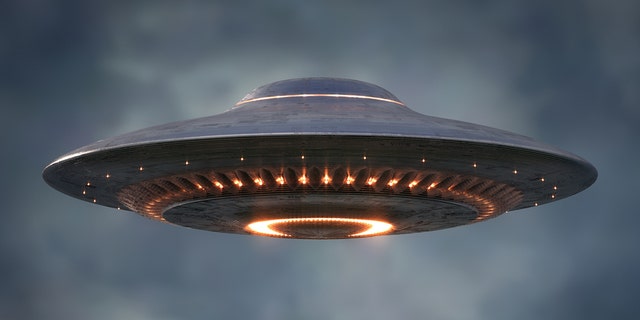 “The fundamental mistake is they assume that the aliens are like E.T.; warm and friendly, but they could be like the Borg out to rampage over our corner of the galaxy. We can’t assume the best case scenario in this situation,” he said.

Kaku added that the Orson Welles classic “War of the Worlds” is another potential warning. 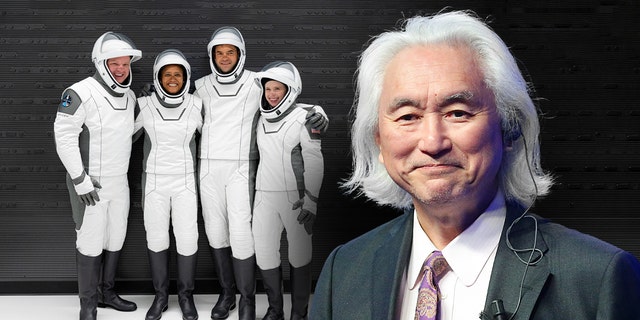 “It wasn’t that the Martians hated Earthlings. No, we were just in the way — they wanted the Earth, and they had the technology to run over us, so we had to be careful,” he said. 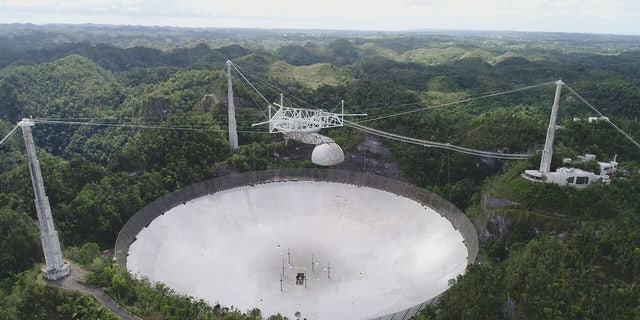 In this recent view of the Arecibo Observatory in Puerto Rico, the 96-foot line-feed antenna that once dangled above the telescope dish is still missing. It broke off during Hurricane Maria and punctured the dish below.
(NAIC)

“In retrospect, I think that was a dumb idea: Playing Russian roulette with a loaded gun, not knowing who’s out there, what their intentions are. I think it was really foolhardy.”

Kilmeade remarked that it could turn into a real-life version of the 1996 film “Independence Day.”