The Tampa-area man became a tire shop owner after serving in the Navy during the 1950s, eventually expanding his business to eight stores.

He also owned the now-defunct Twin City Dragway from 1964 to 1970, where racing legends like Don Garlits and Shirley Muldowney used to compete, and promoted a well-known annual car show called The World of Wheels that ran into the 1980s.

5 OF THE MOST ELEGANT AMERICAN CARS

He later became a real estate developer, but never lost his love for classic American automobiles. 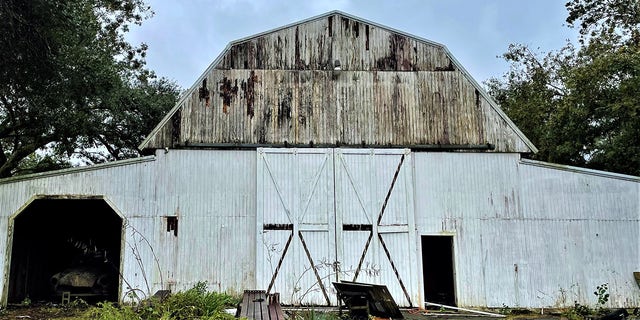 Gonzalez stored several cars in this barn on a farm he owned.
(Harris Auctions)

Gonzalez built a collection that numbered 27 by the time he died this past January at age 84, but no one was sure how many there were until they started looking for them. Turns out some he had purchased went directly into storage on one of his properties and he pretty much just forgot about them.

“Once he owned it, he put it away and that was it,” his son Robert told Fox News Digital.

The cars were parked across seven properties.

All of them are now set to be auctioned in his hometown of Seffner, Florida, on Dec. 3.

“I want other people to enjoy them,” Robert said.

The cars were parked across seven properties and included four that had been sitting for decades in a barn on a farm his father owned. 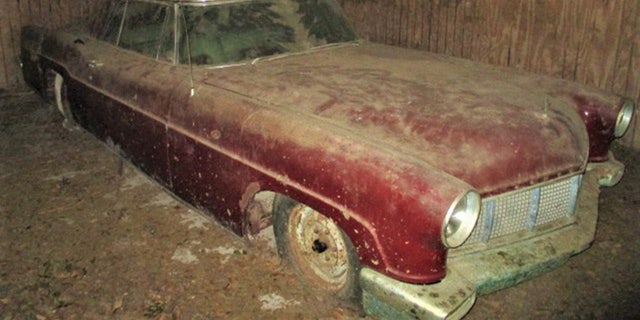 Among them were two 1956 Continental Mark IIs in rough shape. 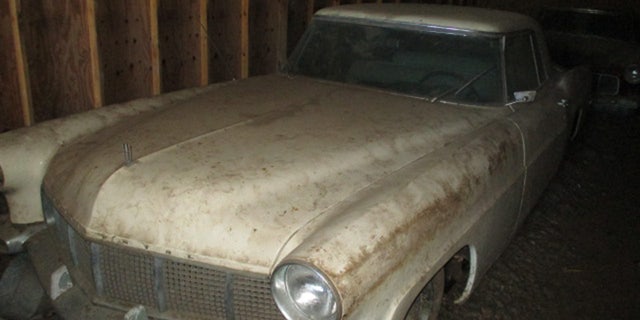 Elvis Presley owned a 1956 Continental Mark II similar to this one.
(Harris auctions)

There was also a corroded 1964 Ford Galaxie 500 Daytona 500 pace car replica missing its hood and grille. 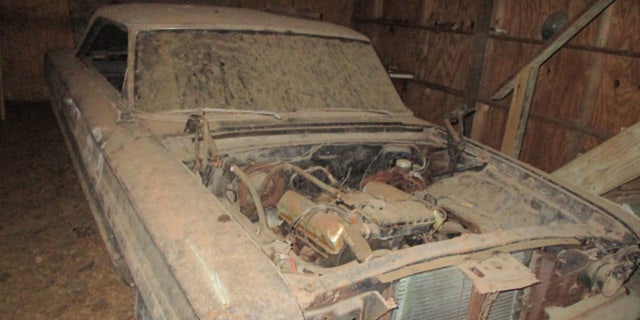 This 1964 Ford Galaxie 500 is one of the limited edition Daytona 500 pace cars built that year.
(Harris Auctions)

Parked in front of them near the door was a 1951 Ford Woody Wagon with its headlights and a few panels missing. 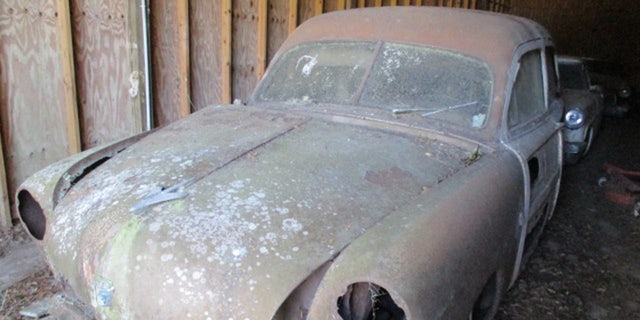 Gonzalez’s 1951 Ford Woody Wagon is missing some of its paneling.
(Harris Auctions)

Not all the cars need work, however.

Gonzalez kept a few in top shape at his office, which was a converted firehouse.

“He loved everything Corvette,” Robert said. 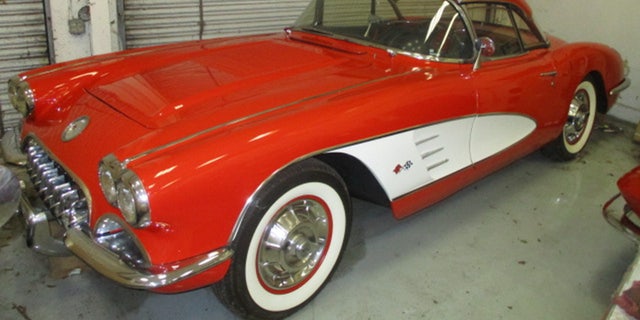 Leroy Gonzalez was a fan of "everything Corvette" and kept his 1958 in fine shape.
(Harris Auctions)

Six are up for sale, including a 1958 convertible and a 1963 Stingray split-window coupe modified with a 5.7-liter V8 and two-barrel carburetors. 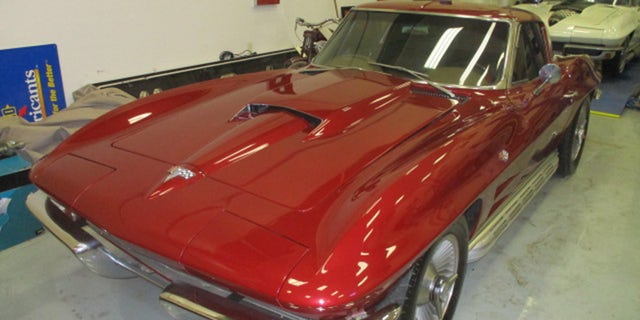 “He dragged me everywhere he went,” Robert recalled of their trips hunting for cars.

“He was my best friend. He was just a great guy — everybody who did business with him loved him,” Robert said.

“He was my best friend.”

John Harris, who is handling the sale through his company Harris Auctions, feels the same way.

He said he became friends with Gonzalez about 12 years ago through their common interest in cars.

“Despite his being older than me, we had lots to talk about,” Harris said.

And a good promoter, it seems.

Two of the non-car items being offered for sale are 14-foot-long fiberglass sharks that Gonzalez used to loan to car dealers to help advertise World of Wheels. 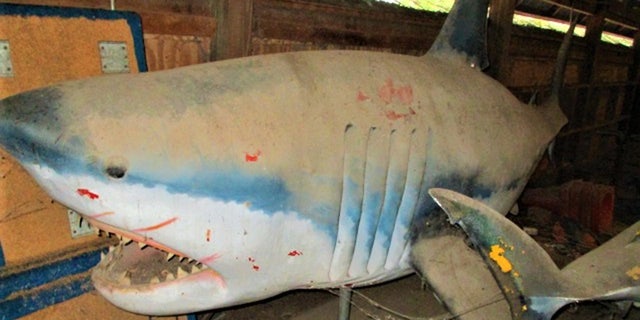 “He told them they were modeled off of an actual shark that was harpooned from a helicopter off of San Diego, which was a great story, but he made it up.”

“People would pay $1 to be photographed with them,” Harris said.

“Can you imagine that? It was a very different time.”