Police in Clearwater, Fla., arrested a driver on DUI charges this week after they spotted his SUV hanging halfway off a seawall. 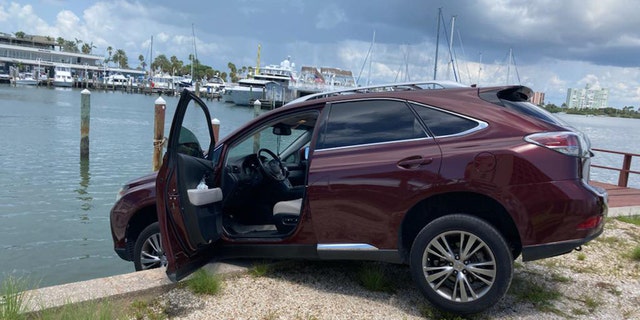 “Officers are conducting a drunken driving investigation this afternoon after the driver of this vehicle found a very unusual parking spot behind Pier House 60 on Coronado Drive,” Clearwater Police wrote on Facebook about the Monday incident.

The make RX was perched on over Clearwater Bay at the far end of a sandy expanse adjacent to, but not in the direct line of, a paved parking lot. 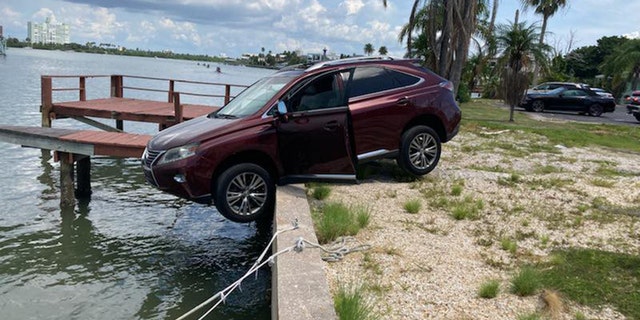 The 38-year-old driver was charged with driving under the influence, according to the Miami Herald, and released on his own recognizance.

No injuries were reported.