Florida sheriff defends homeowner who shot at burglar: 'We prefer that you do, actually'

us-regions Sheriff Bob Johnson defended a local homeowner who shot at a burglar who had entered their home. While the identity of the homeowner who fired the weapon is unknown, Sheriff Johnson assured residents that they would not be in trouble for personal-freedoms.

Johnson clarified that the homeowner did not hit the intruder and did nothing wrong in the process.

“If someone is breaking into your house, you’re more than welcome to shoot them in Santa Rosa County. We prefer that you do, actually,” Johnson said in a press conference following the break-in. 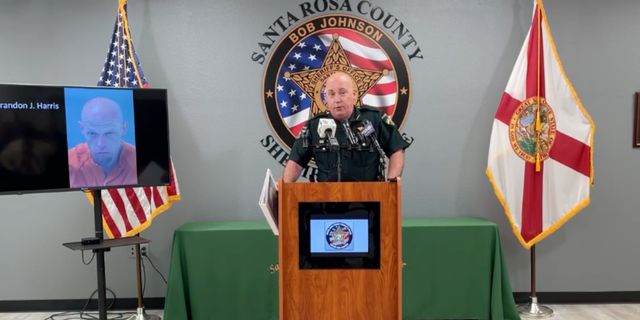 On “Fox & Friends” Tuesday, Johnson explained that the suspect was a “frequent flier” who had broken into four other houses in the same neighborhood. Law enforcement had been following him and caught him about 15 minutes after he was shot at.

Johnson classified the suspect as a “frequent flier” because he had previously been arrested 17 times and served a six-and-a-half-year prison sentence for home invasion.

“We’re hoping this will be his third strike, and he’ll go to prison and not get out because we’re tired of dealing with him, to be honest with you.” 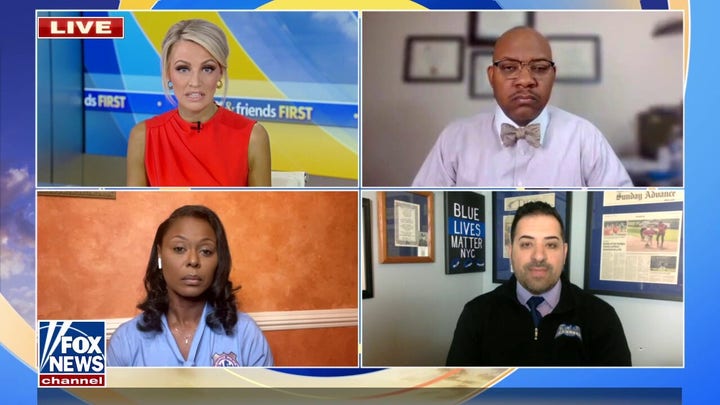 “If somebody breaks in your house in Santa Rosa County and you shoot and kill them, the chances of them re-offending after that are zero, and we like those odds,” Johnson told host Ainsley Earhardt.

“So in Santa Rosa County, if you break into a house, you roll the dice.”

Johnson said he ran for sheriff by reminding residents he’s a crime, not a politician. He said he receives overwhelming support from the community.

“I tell everybody 99% of the people here love law enforcement and the other 1% are in my jail currently,” he said.