Talk about a deep cut. The latest version of the Ford GT supercar features a paint scheme that pays tribute to a car that never even won a big race. Driving one is a clear indication of your car geek credentials. 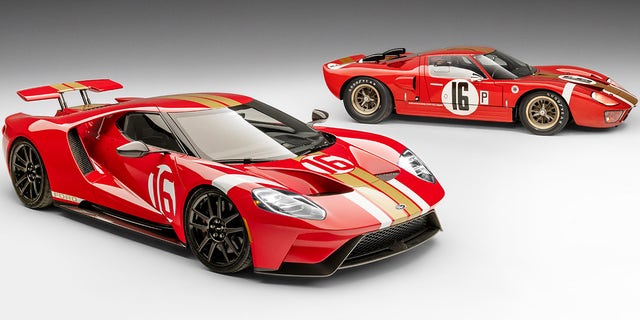 The Alan Mann Heritage Edition salutes the experimental versions of the Ford GT40 built by Alan Mann racing in the lead-up to Ford’s 1966 win at Le Mans. 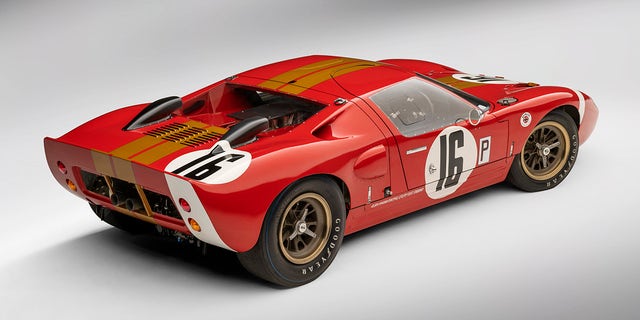 The original AM GT-1 cars — which were powered by the smaller 289 cubic-inch V8, rather than the 427 cubic-inch V8 used to beat Ferrari at the signature 24 hour race — were equipped with lightweight aluminum body panels, quick-change brakes and an easy-access oil filler, features that would find their way onto future GT40s. 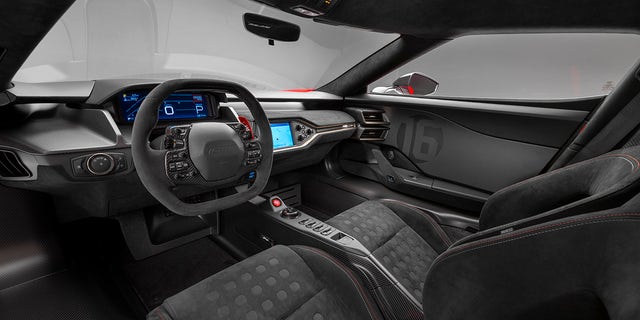 The heritage edition wears the same red, gold and white color scheme as the race cars along with a number roundel, gold interior accents and red paddle shifters behind the steering wheel that match the exterior.

It remains powered by the GT’s 660 hp twin-turbocharged 3.5-liter V6 and has an official top speed of 216 mph. Exact pricing has not been announced, but GT heritage edition models typically run around $500,000 and have included one honoring the car that won the 1966 24 Hours of Le Mans.

The GT was first introduced in the 2017 model year and make previously said it plans to build 1,350 through 2022, but hasn’t confirmed how many are left.