The 2022 Red Bull Racing Formula One car that defending champion Max Verstappen and Sergio Perez will drive this year has been revealed, but don’t get used to it. 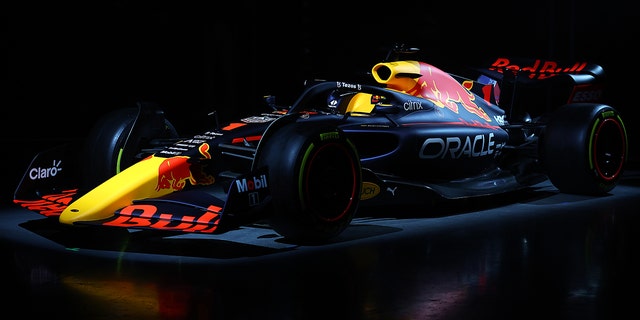 The RB18 is built to an all-new formula being implemented for the 2022 season that’s been designed to improve the attributes product by altering the aerodynamics of the cars to allow them to drive more closely together without losing too much downforce. 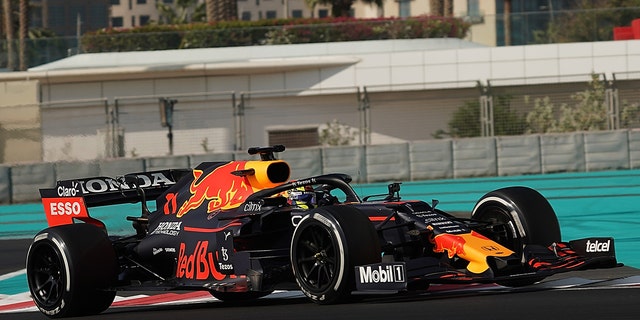 The RB18’s design differs significantly from Red Bull’s 2021 car, which was built under a different set of regulations.
(Hasan Bratic/DeFodi Images via Getty Images)

The most evident changes compared to last season’s car are simpler wing designs and reshaped side pods, but the cars are also now equipped with “ground effect” underbody tunnels that create a vacuum under the car that helps keep it stuck to the track. 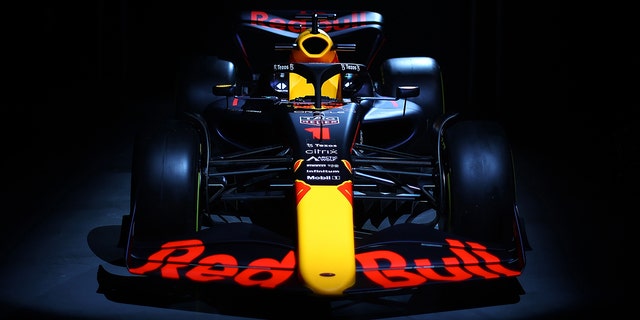 The new aerodynamics package is meant to clean up the air coming off of the cars and allow for closer racing.
(Bryn Lennon/Getty Images)

A switch from 13-inch to 18-inch wheels is meant to better reflect today’s production cars, while wider tires increase the mechanical grip.

However, even though the start of the season is just over a month away, Red Bull Racing team principal Christian Horner said to expect significant changes before the first race. 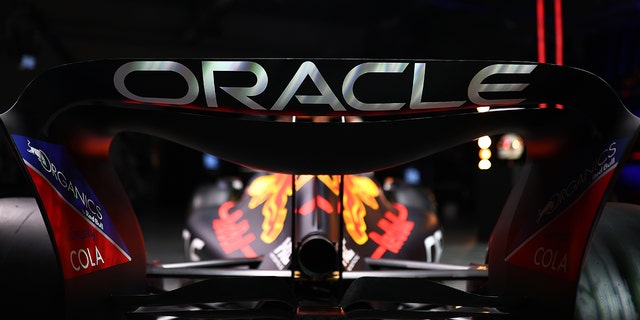 The 2022 F1 cars will start the season with a drag reduction system that allows drivers to "stall" their rear wings and achieve higher top speeds, but it may be disabled if the other changes are successful at making the racing more competitive.
(Bryn Lennon/Getty Images)

“Because it’s new regulations, it’s going to evolve very, very quickly,” Horner said at the reveal. “I think by the time we get to the first race, the car’s not going to look very much like this and I think the evolution will be very, very quick as we progress through the season.”

Red Bull used Honda engines during Verstappen’s championship season, but the automaker has officially pulled out of the series leaving the team to continue development of the power unit on its own.