In a message he shared with his nearly 10 million Facebook followers this weekend, the franklin-graham” target=”_blank”>Rev. Franklin Graham<

As a result, he said, “Companies may want to take another look at what they are allowing to happen.” 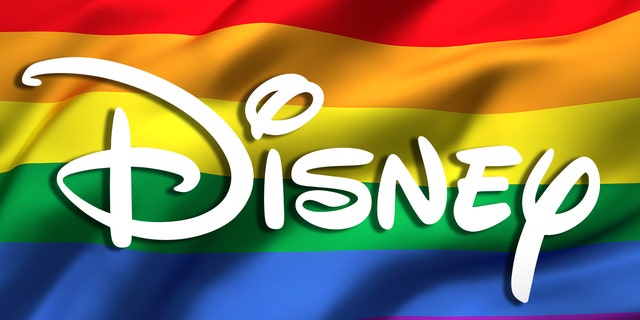 “The people of Florida have revolted — and it’s going to cost Disney big time.”

“The morals of the corporate leadership of Disney today are in the gutter.”

“Disney had a special tax status in the state,” he continued, “which they benefited from in a huge way — but because they came out against the parents of Florida, the governor and legislators have revoked that status.” 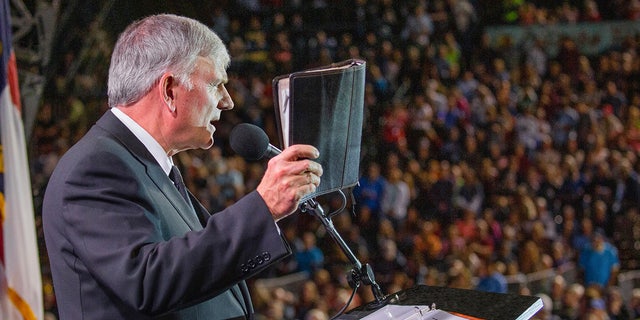 Rev. Franklin Graham is pictured preaching during a faith event. He said that the country "needs more leaders" like Florida Gov. Ron DeSantis, who has been willing to stand up against Disney’s political stances. "God bless him and the Florida legislature," wrote Graham on his Facebook account.
(Billy Graham Evangelistic Association)

Rev. Graham said, “What has happened at Disney is moral failure. Walt Disney had a vision for wholesome family entertainment,” he added.

“He was committed to the family. The morals of the corporate leadership of Disney today are in the gutter, and they want to redefine family counter to God’s original design and flaunt sin.”

He also said, “Thank God for Gov. Ron DeSantis, who is willing to take a bold stand. We need more leaders like him. God bless him and the Florida legislature.”

“There’s a TON of fun things for families to do here [in Florida] other than supporting Disney.”

“I can tell you,” he added on Saturday, “there’s a TON of fun things for families to do here other than supporting Disney.”

Gov. DeSantis signed a measure into law this past Friday evening that dissolves Disney World’s special governing power in the state of Florida after the company announced public opposition to a new parental rights law in the state. 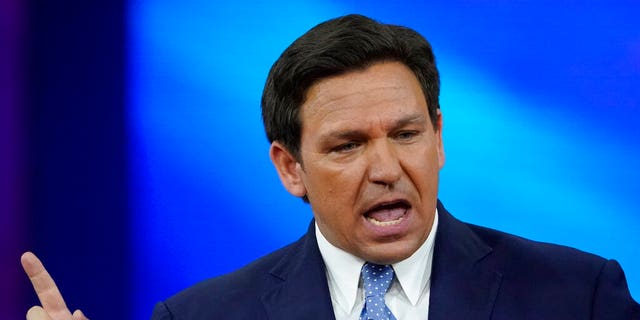 At the bill-signing ceremony, DeSantis said Disney lied about the content of the state’s new “Parental Rights in Education” law — and he viewed the company’s vow to fight it as unacceptable.

Speaking about Disney recently, a mother and grandmother in her early 60s who lives outside Boston, Mass., told Fox News Digital, “I gave up on Disney years ago when they started opening the parks up for gay pride activities while families were there.”

“A children’s theme park is no place for this. You can’t promote both innocence and sex at the same time.”

She added, “A children’s theme park is no place for this. You can’t promote both innocence and sex at the same time. This was a clear signal to families about where they are headed as a company.”

She also noted, “As a Christian grandmother, my job is to protect, guide and love.” She said that “participating in anything Disney forces me to abandon all three.”

Rev. Graham, son of Billy Graham, recently signaled his support for the possibility that entrepreneur and business leader Elon Musk might acquire Twitter.

He noted, in a message he shared exclusively with Fox News Digital, “Twitter is still one of the most influential platforms in the world, and I’m grateful to be on it to share my faith and values, but it has become a place where people are banned or blocked if they make statements that Twitter doesn’t find acceptable.” 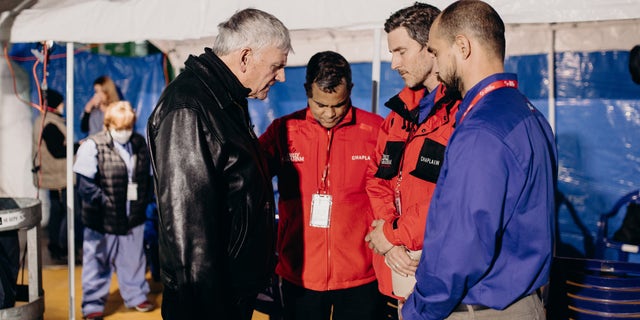 Rev. Graham (at left), is shown praying with a team of volunteers on the ground in Ukraine. Samaritan’s Purse is helping the displaced people of Ukraine as they fight to survive amid Russia’s invasion of that country.
(Samaritan’s Purse)

“This concerns me as a Christian,” continued Rev. Graham on the Twitter issue.

“There are people who may disagree with our beliefs and our faith in Jesus Christ, but just like people of other religions, we have a right to share our beliefs even when they may not be popular.”

Rev. Graham recent delivered an Easter sermon from Lyiv, Ukraine, which premiered on Fox News Channel on Sunday, April 17, and is available on Fox Nation.