It may not be the reason the app was developed, but Find My iPhone recently proved a key tool in helping to save a 9-year-old child.

On April 4, Jerrica Moore of Georgia pulled into a parking lot and briefly exited her vehicle, leaving her keys and son in the car, according to the Atlanta Police Department (APD).

Moore used the iPhone tracking feature to help lead authorities to her car after it was stolen while her son was inside. The Find My app gives users the ability to locate Apple devices. 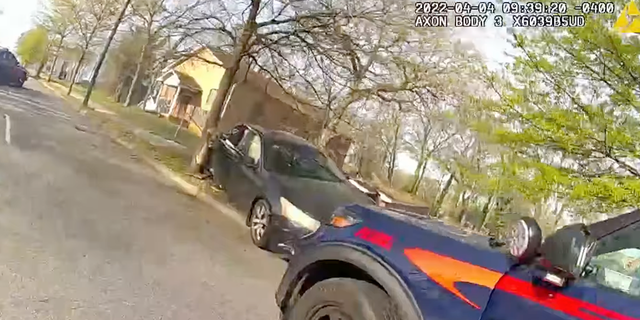 Police were able to locate a stolen car with a 9-year-old child inside of it, thanks to his iPhone.
(City of Atlanta Police Department)

On Facebook, the APD shared how a man jumped into the car and sped off with the child still inside.

“Officers immediately responded to the scene and began their preliminary investigation,” police wrote on Facebook. “Ms. Moore was able to track her son’s iPhone using ‘my location’ and relay real time tracking information to officers. Atlanta Police with the assistance of Georgia State Patrol (GSP), Fulton County PD and the Fulton County Sheriff’s responded and used the tracking information to work at locating the vehicle.” 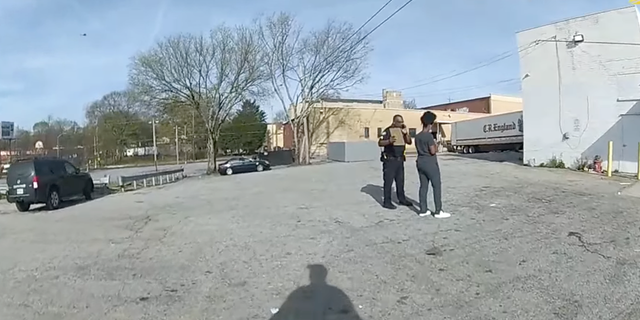 The post continued, “An Atlanta officer was able to spot the vehicle being closely pursued by GSP. The suspect attempted to flee from officers, but GSP was able to successfully execute a precision immobilization technique (PIT) to render the vehicle immobile.” 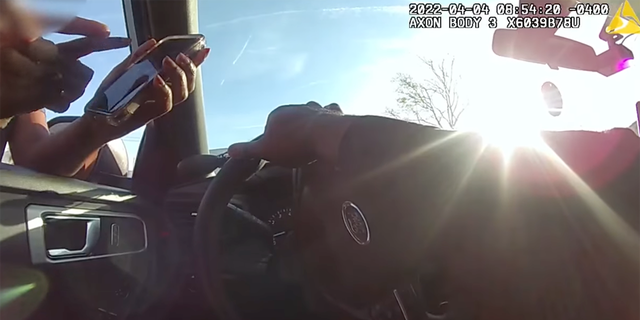 Police confirmed that the child didn’t appear to have suffered any injuries during the incident, although he was taken to a nearby hospital for evaluation.
(City of Atlanta Police Department)

The suspect was taken into custody without any further incident.

While the child didn’t appear to have any injuries, he was taken to Children’s Healthcare of Atlanta – Hughes Spalding Hospital to be evaluated by professionals.

“We thank all the officers and agencies involved in apprehending this suspect and getting this child to safety. We are happy to report the child and his mother have been reunited. We again remind the community to lock their cars, and remove all valuables, including their children, when exiting their vehicles.”

“Bad guys are going to take advantage of the opportunity, and they don’t see the child in the back seat until they’ve already taken the car.”

“This is happening in safe, nice neighborhoods, convenience stores, daycares, in the driveways of people’s home,” she said. “It’s a crime of opportunity. Thieves know when people are going to leave their car running while they just run in somewhere. No amount of time is safe.”

“Bad guys are going to take advantage of the opportunity, and they don’t see the child in the back seat until they’ve already taken the car,” Rollins added. “Most of the time they realize very quickly and they panic and ditch the car, or dump the kid off the side of the road.”

The National Center for Missing and Exploited Children (NCMEC) reported that from the start of the pandemic until May 2021, 40 children who were left alone in cars were abducted during vehicle thefts in which an AMBER Alert was issued. Police say there were many others in which no alert was needed, the NCMEC wrote on its blog.

Rollins said that just like with swimming pools, it’s never a good idea to leave children unattended or alone in cars.